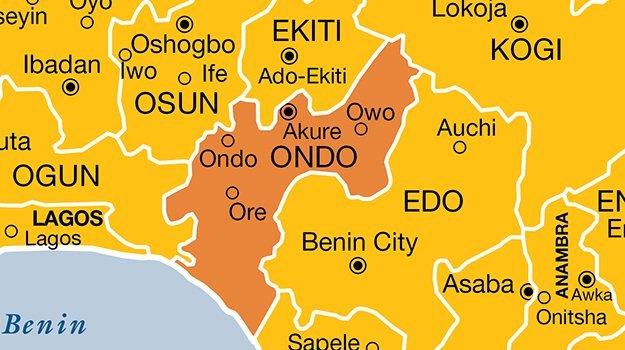 The traditional ruler, who was abducted in his palace, was set free by the bandits after he had spent seven days in their den.
According to a family source, the monarch was freed on Wednesday evening and he had been taken to the hospital where he was receiving treatment.

“Kabiyesi regained freedom yesterday (Wednesday) evening but he has been taken to the hospital for treatment,” the source stated.