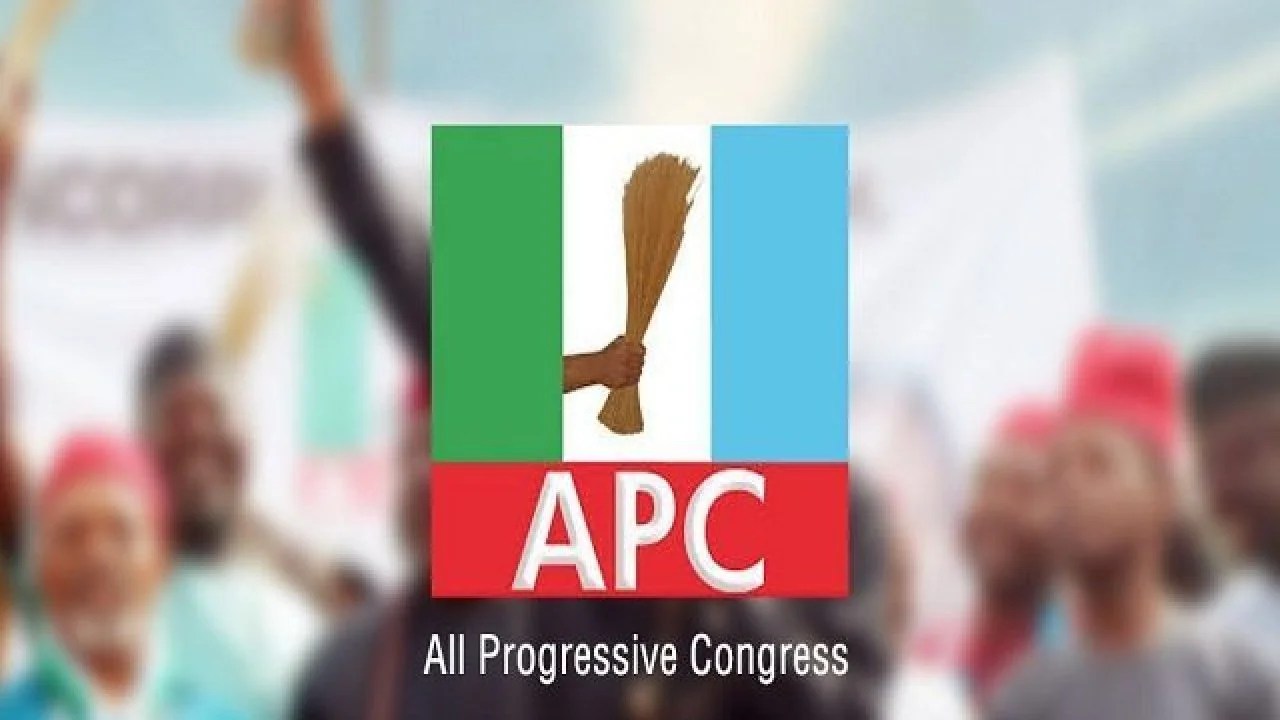 Abbo was expelled after some party members on Friday accused him of anti-party activities. He had earlier described Bola Tinubu’s decision to pick a Muslim as his running mate as irresponsible.

The statement partly reads: “The All Progressive Congress(APC), Executive Committee, Mubi North, Adamawa State held its meeting today being 7 day of October 2022, considered among other things the report of the disciplinary committee and reviewed the decisions reached with the desire to deliberate and decide lor and or against the said report expelling Senator Elisha Ishiyaku Abbo, Senator representing Adamawa North, for carrying out anti-party activities and tampering with the process of internal democracy of the party.