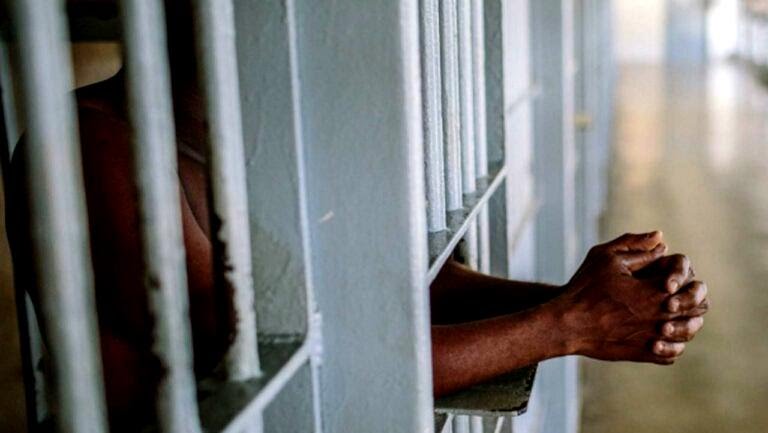 The Nigerian Correctional Service (NCoS) has released the names and photographs of some inmates who recently escaped from a facility in Jos, the Plateau capital.

TheCable had reported that gunmen invaded the correctional facility on Sunday evening.

Giving an update on the attack on Monday, Francis Enobore, public relations officer of NCoS, said some inmates who escaped during the attack were rearrested, while 252 others are still missing.

Enobore also said nine inmates, one prison official, and one of the attackers were killed during the incident.

The attack on the prison is the second in close to five months on a correctional facility in Jos.

In July, there was a jailbreak at the Jos custodial centre, which led to the escape of four inmates.

The NCoS, in a post on Wednesday, shared 51 photos and names of the persons identified as part of the 252 inmates who escaped in the recent attack on the Jos centre.

See the photos below. 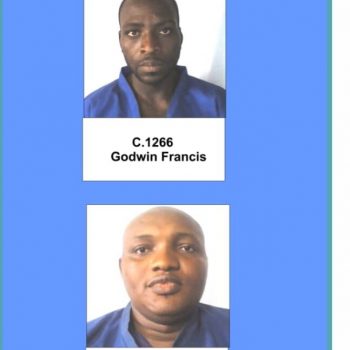 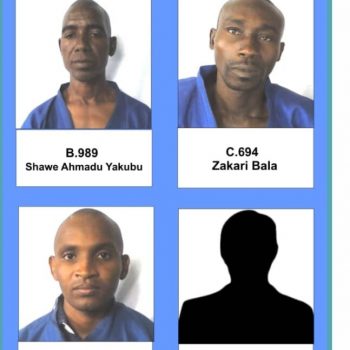 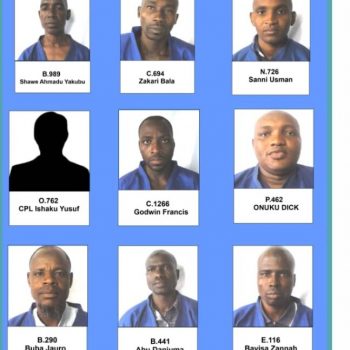 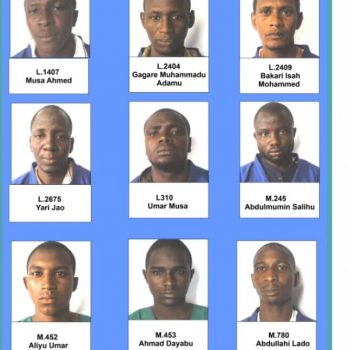 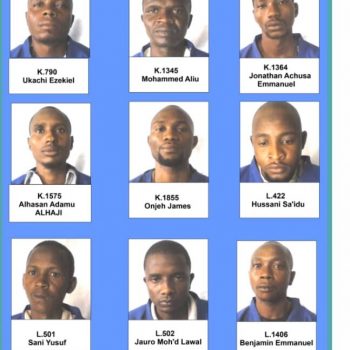 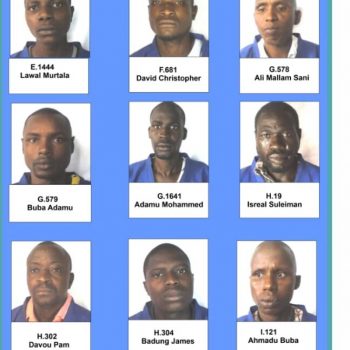 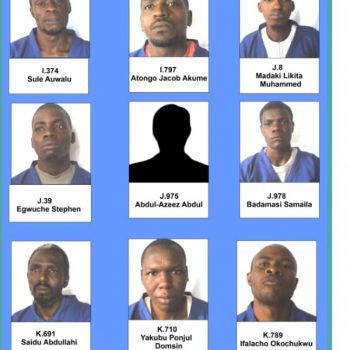