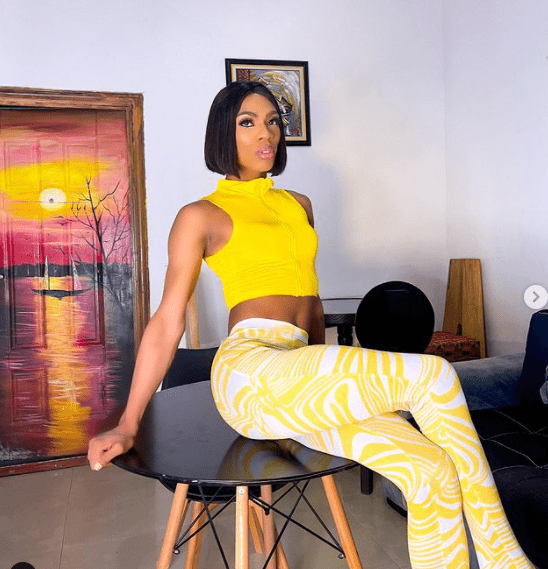 James Brown has taken to his social media to reveal the reason he won’t be attending Davido’s concert in UK.

This comes after fans of the crossdresser expressed their want to see their favorite performer at the performance, which will take place on March 5th in the United Kingdom.

However, James Brown announced that he would be unable to attend the concert because Davido had blocked him on social media.

The crossdresser continued, claiming that O.B.O. had blocked him even before he rose to fame, leading him to believe that the artist was homophobic.