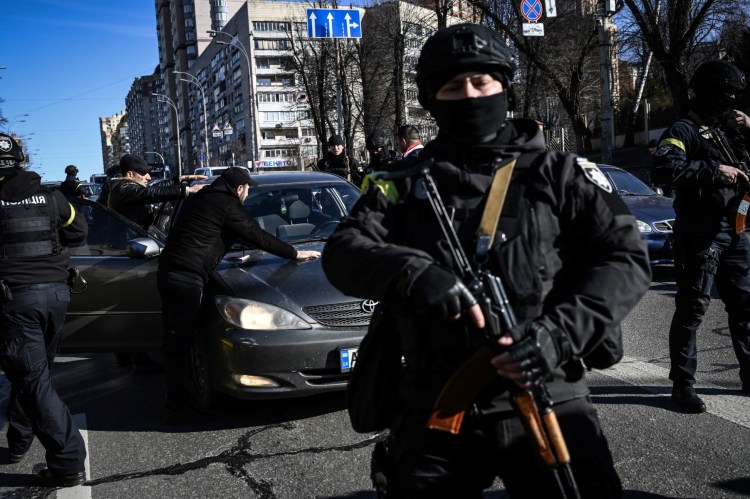 An Israeli citizen has been killed in Ukraine while trying to flee towards Moldova, the Jewish state’s foreign ministry said in a statement on Monday evening.

The citizen “was in a convoy of cars heading to the Moldovan border and was killed in Ukraine by shots that hit his car”, the statement said.

Relevant authorities were in touch with the man’s wife, who is in Ukraine with their children, it added.

The ministry did not say who fired on the vehicle.

Some 2,000 Israelis have fled Ukraine since Russia began its invasion on Thursday, according to the ministry.