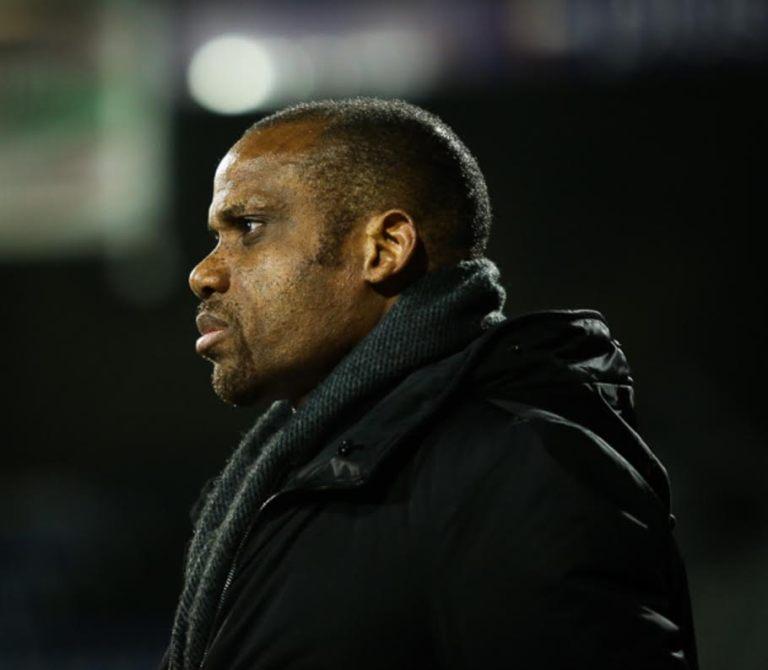 Former Super Eagles midfielder, Sunday Oliseh, has said he will be willing to lead the team again, only if the conditions are right.

Oliseh was appointed Super Eagles head coach in 2015 but lasted eight months on the job.

The 48-year-old voluntarily resigned from the post citing contract violations, lack of support, unpaid wages and benefits to his players for his action.

The 1994 Africa Cup of Nations winner then had coaching stints at Dutch club, Fortuna Sittard and German lower league side, SV 19 Straelen.

‘My priority is to get Nigeria back to the top,” Oliseh told Channels TV in an interview on Monday.

READ MORE   Report: Napoli will not listen to Osimhen offers for less than ₦47billion

“I will do it (handle the Super Eagles) if the person employing have the interest of Nigeria at heart.’”

Oliseh was recently appointed as a member of the technical study group for the 2022 FIFA World Cup in Qatar.