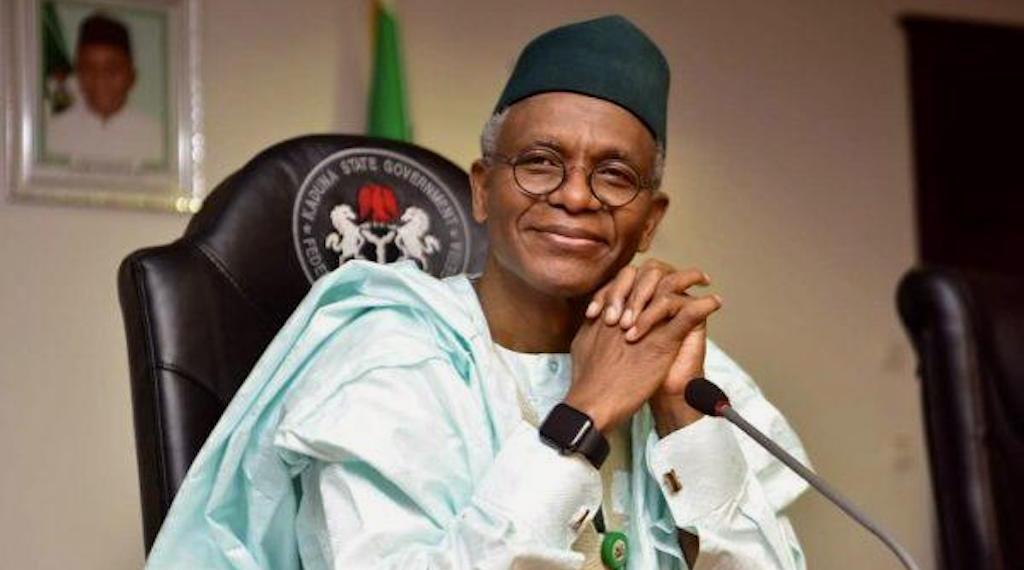 Governor Nasir El-Rufai of Kaduna State has promised to relocate on May 29, 2023, after handing over to his successor, so as not to interfere with the incoming administration.

The governor, who expressed optimism that Senator Uba Sani will succeed him, said that he will not make any input “in the running of the next All Progressives Congress(APC) government.”

El-Rufai, who spoke at a town hall meeting organized by the Central Senatorial Zone on Monday, said he had known the senator for over 20 years and Sani had proven his mettle politically.

He advised the people of Kaduna State not to inundate him with requests to Uba Sani to be given appointments or contracts when he becomes governor.

El Rufai described Senator Uba Sani as a worthy successor who will take Kaduna state to greater heights when voted as governor.

In his remarks, Sani said he had been a student of “Malam Nasir El-Rufai’s School of Government and Policy” in the last 20 years and he had acquired several ‘’degrees’’ as a result.

The senator who promised to continue with the policies and programmes of the El Rufai administration, praised the governor for re-engineering governance in Kaduna state.

Uba Sani who said that government can not shoulder the funding of education alone, called on wealthy individuals to sponsors promising but indigent to tertiary schools.

According to him, he recently gave scholarships to 280 students in Kaduna state tertiary schools to enable them continue with their studies.