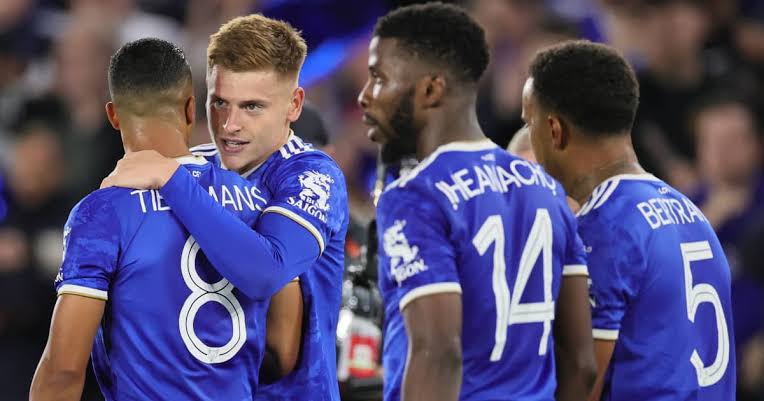 The Foxes kept two consecutive clean sheets for the first time this season after their victory against Leeds, and it looks like they could stage a late resurgence

Super Eagles star Kelechi Iheanacho has praised his Leicester City teammates after their performance in the 1-0 victory against Leeds United, and he wants them to continue to churn out performances like that so that they can end the season on a good note.

Before these victories, the Foxes had been in poor form, winning just two of their previous ten Premier League games.

However, with their newfound form, Leicester City look like they pull a late resurgence to end the season on a good note. The English champions currently sit 12th on the PL log, and Iheanacho wants his teammates to continue with their brilliant performances.

“We need to keep the form going; we don’t need to relent; we need to keep working hard every day and keep the spirit of togetherness,” Iheanacho told LCFC TV.

Leicester have 13 games left in the Premier League, and they sit twelve points away from the Europa League spots. A good run with some luck could land them a place in Europe.

Man City vs Man United: Real reason Rangnick may have dropped Cristiano Ronaldo from his squad