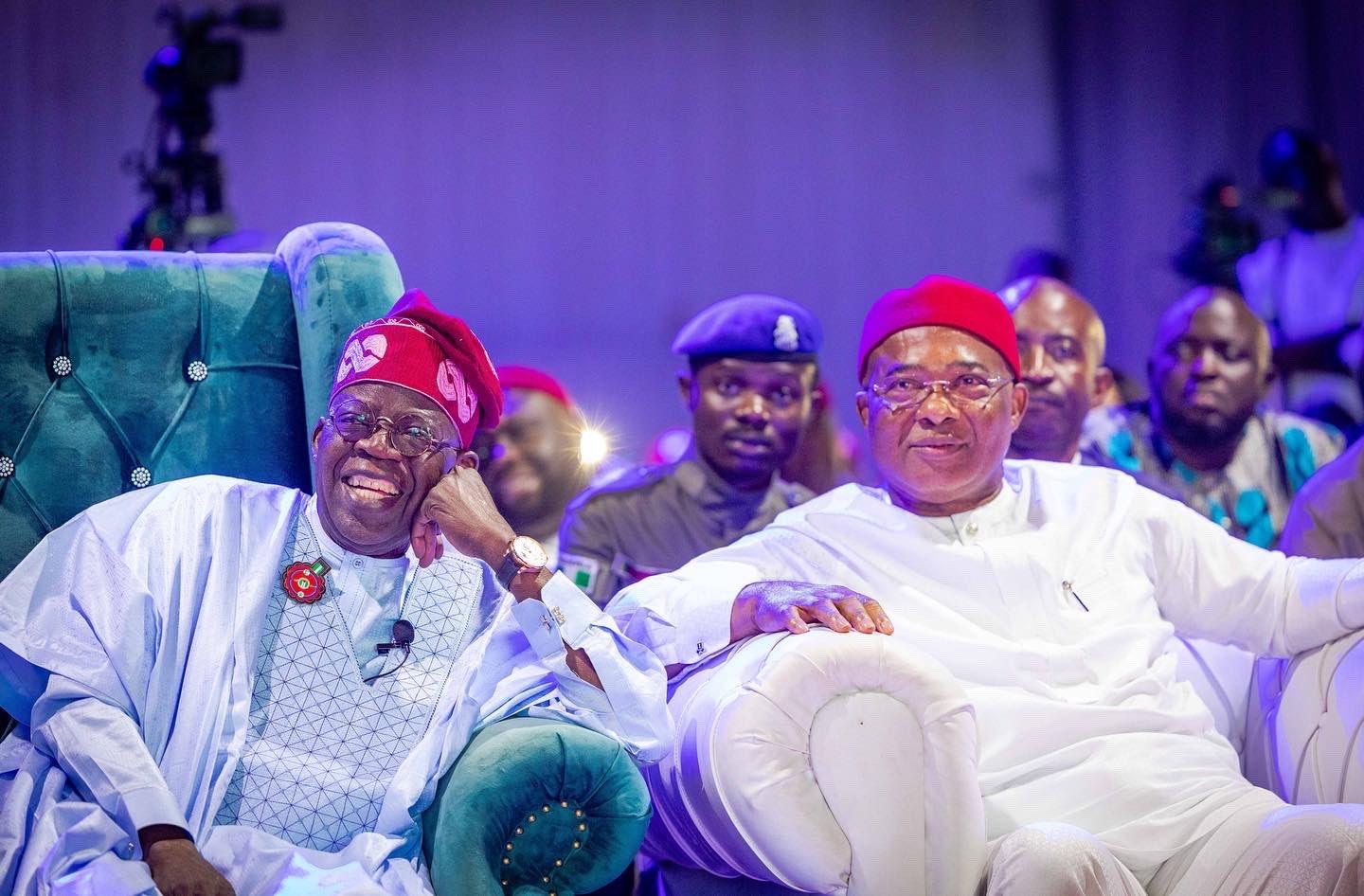 The Igbo Town Union General Assembly (ITGA), identified as a group with members across 19 northern states and the federal capital territory (FCT), has pledged to work for Bola Tinubu, the All Progressives Congress (APC) presidential candidate.

The group spoke on Thursday during a visit to Hope Uzodimma, governor of Imo, in Owerri, the state capital.
In an address by Collins Ajali, the group’s leader, the assembly said the decision to support Tinubu was taken based on the conviction that the APC would win the presidential election.

APC is not only in government but they are also in power, which means they are in control of authority at both the national and most northern states.”
The group also requested to have a town hall meeting with Tinubu in Abuja.

While addressing the group, Uzodimma said the members made the right decision by supporting the APC candidate.
He also commended the group for their organisational skills and promised to take the issues they raised in their address seriously.