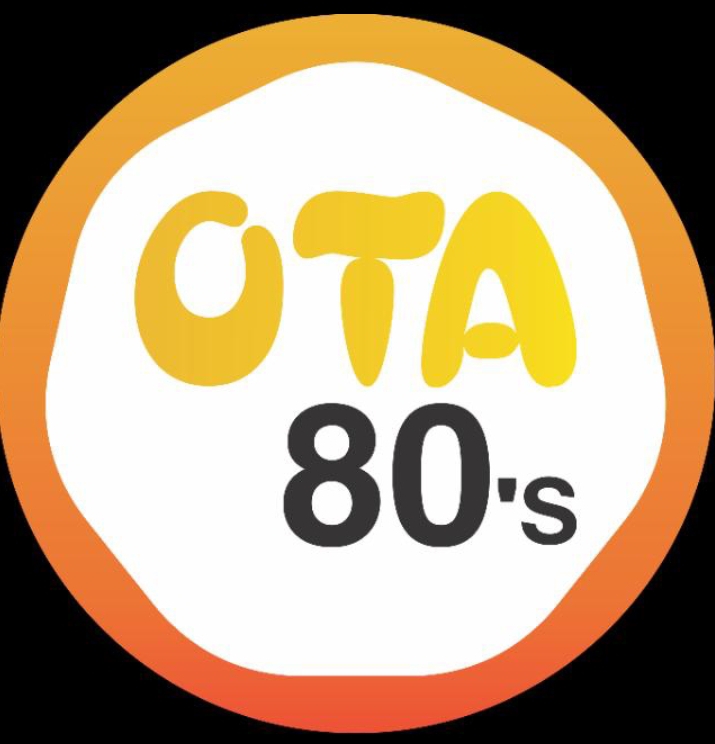 As the activities for this year Iganmode festival continues in royale splendor, illustrious and noble sons of Ota, under the aegis of Ota ‘80s, an indigenous social club in Ota have sent their greetings to His Royal Majesty, Oba (Prof) Abdul Kabir Adeyemi Obalanlege, the Olota of Ota, Awori Kingdom on the occasion of the 2021 Iganmode festival that kicked off on Monday, 13th December 2021.

Speaking to newsmen, Mr. Abayomi okikiola olundegun who is serving as the club’s pro tem president said the entire members of the club are enthused with the governance approach HRM Oba Adeyemi has so far introduced in the runnings of the Ota community which without a doubt is earning Ota a place she deserved in the national and global map.

He noted that the enormity of Ota that pride it as a topmost and one of the top most industrialized towns in Nigeria could not have had a King less a calibre and pedigree of the current Olota of Ota, a ranking academic who has risen to the echelon of a professor. Adding that such a Royal personage is not only fashionable for the highly revered and coveted Olota stool, but he has equally raised the selection parameters to be considered to choosing those that would succeed him after his long reigns.

Mr. Ogunleye ajibola who is acting as the club’s Secretary included that the organizing committee for this year’s festival under the leadership of Aare Dele Bankole has so far added glamour, wide patronage, and inclusive participation that if maintained would soon appeal and receive national and global support.

The secretary announced that the club, out of her unalloyed passion for the development of the Ota community had sent cash support to the organizing committee’s verified bank account to aid the good planning of the festival more so as we all set out to witness a colorful and grand finale that comes later this weekend Saturday 18th December 2021.

The Ota 80’s is a social club founded in early 2021 to promote the culture of Ota and defend her interest and unity.