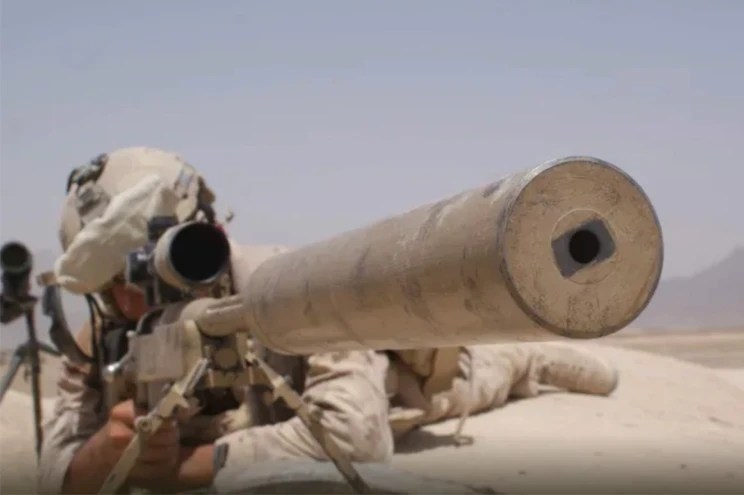 As Ukrainian families fled their war-torn country at its Polish border, an elite Canadian sniper went the other way, entering Ukraine in the dead of night.

“I want to help them. It’s as simple as that,” said the soldier, who only gave his nickname, “Wali,” in a recent interview with the Canadian Broadcasting Corp. “I have to help because there are people here being bombarded just because they want to be European and not Russian.”

The former member of the elite Royal 22e Regiment of Canada said it is a surreal experience and that is coming from someone who served in both Iraq and Afghanistan, as well as joining Kurdish fighters several years ago to battle ISIS.

Wali said he was greeted by Ukrainians with open arms when he came to fight.

“They were so happy to have us,” Wali said. “It’s like we were friends right away.