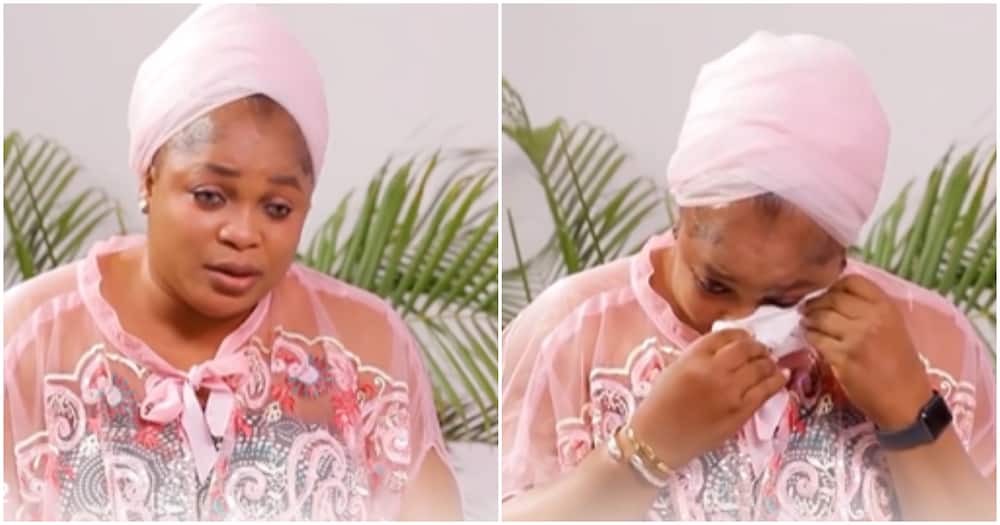 I Have 5 Years To Live, Kemi Afolabi Breaks Down in Tears As She Opens Up On Battle With Health

Nollywood actress, Kemi Afolabi, has opened up on her ‘incurable’ ailment, revealing that she was diagnosed with lupus.

In a recent interview with show host, Chude Jideonwo, published on Friday, the actress also disclosed that the doctor said she had five years to live.

According to her, she had lived just one year after the doctor’s pronouncement, as she tearfully noted that she didn’t know how much she had left.

Afolabi quoted her doctor as saying, “Make sure you are with your loved ones. At least, you still have up to five years.”

Talking about the sickness, she said, “I have lupus. It’s not curable. You just have to take medications for the rest of your life.”

She noted that she paid N1.2m on a treatment yet it did not work as she continually cried in pain.