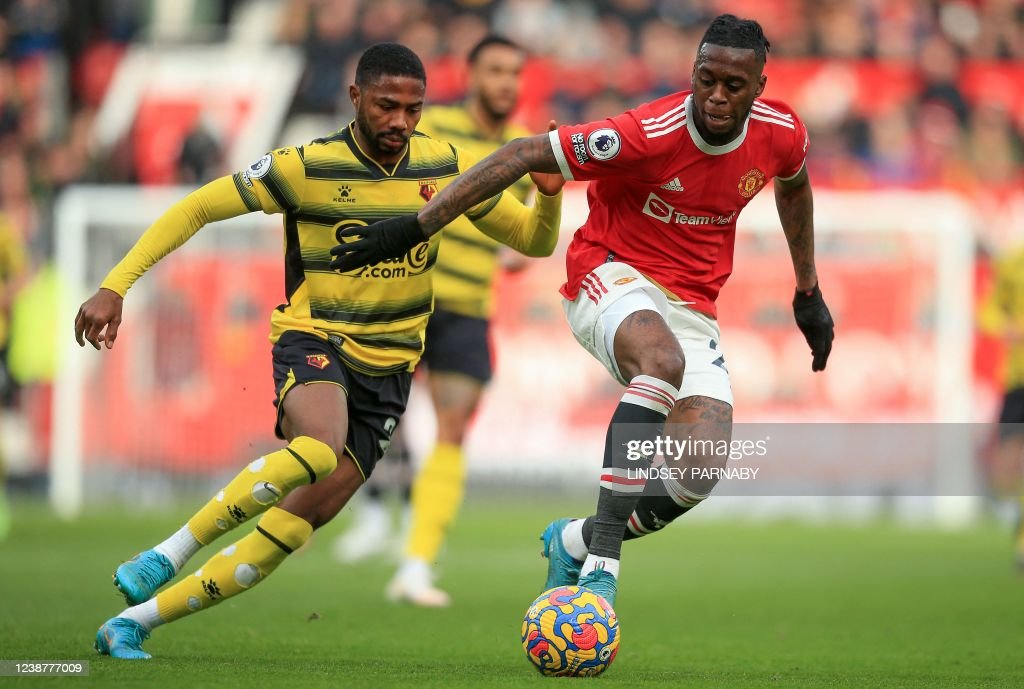 Roy Hodgson says he is proud of the performance put up by Emmanuel Dennis and his Watford teammates, following Saturday’s hardfought draw away to Manchester United.

Dennis was in action as relegation battlers Watford held the Red Devils at Old Trafford to boost their survival hopes.

Despite being under intense pressure from Ralf Rangnick’s men, the Hornets held on as they continue their fight against relegation.

And reacting to the result, the former Crystal Palace and Three Lions of England manager, said his players gave their all.

“I expected to go into the dressing room to see people leaping about with glee, but I didn’t see that. They obviously have very high expectations of themselves.”

Watford would hope to replicate their Old Trafford performance in subsequent fixtures as they currently occupy 19th And are four points from safety.