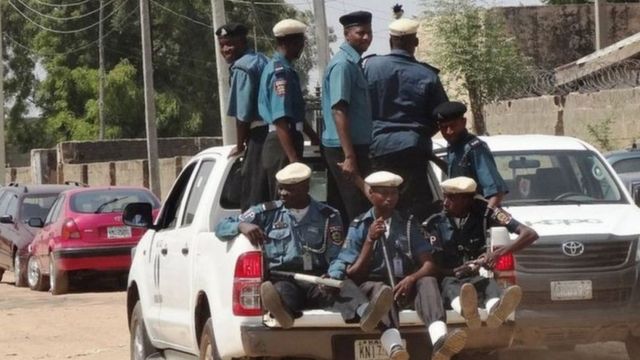 The Jigawa Hisbah Board has arrested 44 commercial s3x workers including 17 men in Taura Local Government Area for alleged immoral acts.

Malam Ibrahim Dahiru, Commandant of the Hisbah in the state, made this known to the News Agency of Nigeria (NAN) in Dutse on Tuesday.

He noted that the suspects were arrested on Monday in the popular ‘Gujungu’ town by operatives of the command in collaboration with the police.

”The 44 women are suspected, commercial s3x workers. The 17 men, were apprehended when the operatives raided the area at about 6 a.m.

”The suspects have already been charged before a Magistrates’ Court in Ringim,” he said.

Dahiru enjoined residents of the state particularly the youths to desist from engaging in vices and immoral acts capable of destroying their future and promoting social decadence.