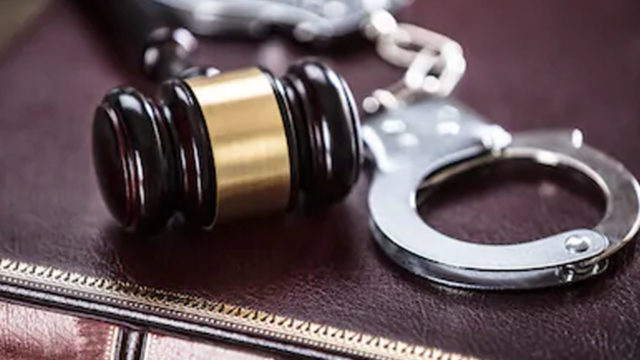 A herbalist, two men and a woman were on Monday docked before a Yaba Chief Magistrates’ Court in Lagos for allegedly dismembering a mother of two.The police arraigned Mayowa Bamidele, 36, Kemi Azeez, 20, Oyedegun Adewale, 27, and Jejelaye Olusola, 22.Bamidele, is charged with murder and misconduct with regards to corpses while Azeez, Adewale and Olusola are charged with concealing felony and stealing.

The plea of Bamidele was not taken, however, the other three defendants pleaded not guilty to the charge.

Chief Magistrate Mr Peter Nwaka remanded Bamidele in Ikoyi correctional centre while the second to fourth defendants were granted bail in the sum of N200,000 with three sureties in like sum.

He ordered that the sureties must be gainfully employed with evidence of tax payment to Lagos State Government and must have their addresses and offices verified by the court.

He further held that the sureties must also show proof of employment and proof of their sources of income.

Nwaka adjourned the case until March 4 for legal advice from the Lagos State Directorate of Public Prosecution (DPP).

He said the deceased, went to Bamidele’s traditional home to receive treatment.

He said that the deceased called her friend to transfer money to Bamidele’s bank account and that was the last time she was seen or heard from anyone.

Nurudeen told the court that the deceased was declared missing for about a month.

The deceased’s Tecno Camon phone was also discovered in their custody, he said.

The News Agency of Nigeria (NAN) reports that Section 223 stipulates death penalty for the offence of murder while 287 is punishable by three years imprisonment.

Section 98 and 165 both provides for five years imprisonment for misconduct with regards to corpses and concealing felony.