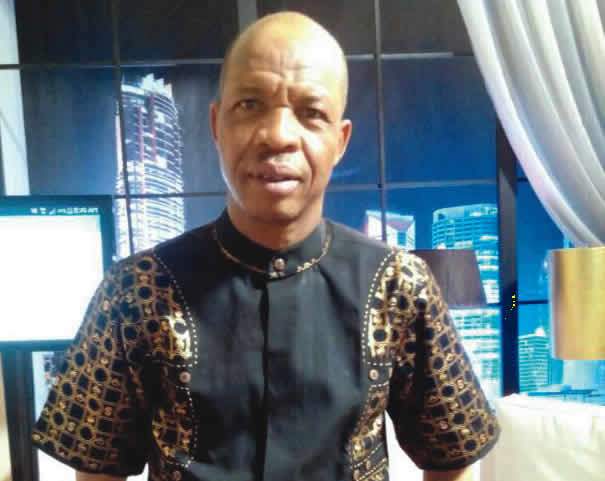 Popular actor, Hafiz Oyetoro has said he will be relocating from his house after robbers few days ago stormed his home in the middle of the night and demanded atleast N20m from him.

He said the incident has left him traumatized.
The actor revealed his relocation plans in an interview with The Punch, saying the relocation must happen fast.

He said; “The robbers came around 2:50am, and they brought their own equipment to cut the burglary proof in the house. They all carried sophisticated guns.
“They stole a laptop, phones and little money available in the house. However, they left us alive, and that is very important to me. The only thing affecting me now is the trauma. As a matter of fact, I don’t like to recall what happened because the more I do that, the more traumatised I feel.”

“I am planning to leave that place because many people now know I live there, and that is not good for me as a public figure,” he added.
Also known as as Saka, Hafiz is married to Olaide Oyetoro.
They are blessed with three children.