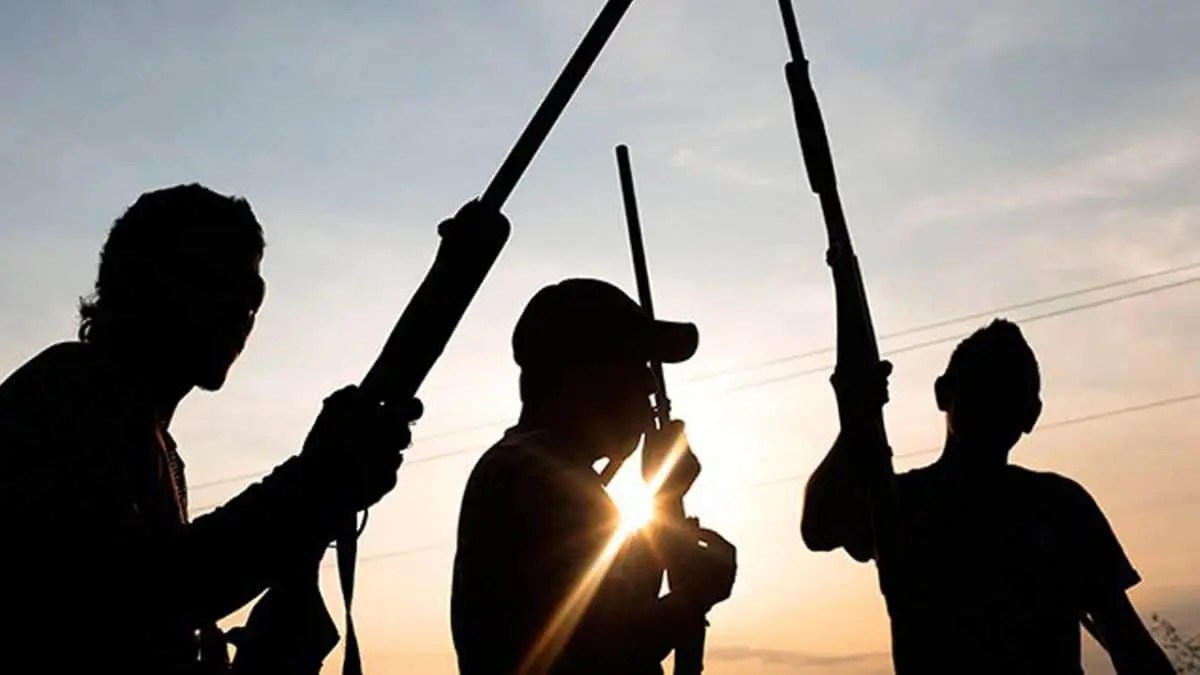 DAILY POST learnt that the incident occurred at about 8:30am when the gunmen stormed the affected communities.
Confirming the attack, the Commander of the So-Safe Corps in Ogun State, Soji Ganzallo, said the three persons shot by the hoodlums “are now on treatment at an undisclosed hospital.”

According to Ganzallo, the deadly attack had triggered investigation, leading to the arrest of the gang members by the Super Operation Team of Agbado-Ibaragun Area Command.
Ganzallo revealed that three of the hoodlums were arrested, namely: Kehinde Smith (aka 72), Tunde Alabi and the ring leader, 32-year-old Abiodun Odewale, (aka Confidence); saying others escaped.

Ganzallo stressed that the deadly team had been on the wanted list of the agency years ago for allegedly terrorising and robbing residents of the said communities.
In a statement signed by the So-Safe spokesman, Moruf Yusuf, the Corps Commander said that the suspects were nabbed with one local pistol, assuring that peace has been restored to the concerned communities.

While saying “efforts are ongoing to retrieve the second gun used to perpetrate the heinous crime,” Ganzallo disclosed that the three suspects have been transferred to the police at Agbado divisional headquarters for further investigation and prosecution.