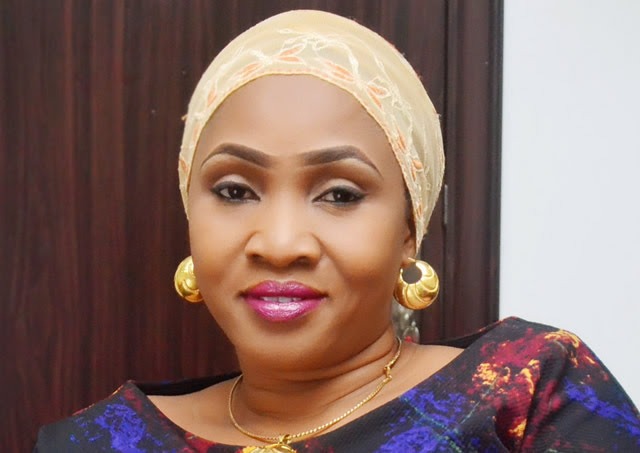 The Lagos State Government has partnered with a private firm, Content Warehouse Limited, to unveil an eight-week music creativity challenge that will produce musical stars among students of higher institutions in the state.

The Commissioner for Tourism, Arts and Culture, Mrs Uzamat Akinbile-Yussuf, said this in a statement on Monday.

Akinbile-Yussuf was quoted to have said this during a briefing on the initiative themed, ‘Lagos kampus stars,’ in Alausa, Ikeja

She said, “With the unveiling of Lagos Kampus Stars, we will be celebrating the versatility of the various higher institutions in Lagos State and the abundance of creativity and talents in our youths through this programme.

“This initiative will further build on the inherent creativity of the youths while also creating an economy that provides more jobs and opportunities for its young population. Apart from the star prize winner, other valuable prizes would be given to contestants with impressive performances as determined by the panel of judges.“

The Special Adviser to the Governor on Tourism, Arts and Culture, Mr Solomon Bonu, said the initiative would productively channel the music interest of youths.

“It is the wish of Governor Babajide Sanwo-Olu that the youths convert all their inexhaustibility into useful and rewarding activities such as Kampus Stars. During the #EndSARS protest, the catalyst that metamorphosed the protest was music.

“The majority of our youths are music-oriented, this is why it is necessary for the state government to key into an initiative like this that will channel the musical interest of the youth productively,” he said.