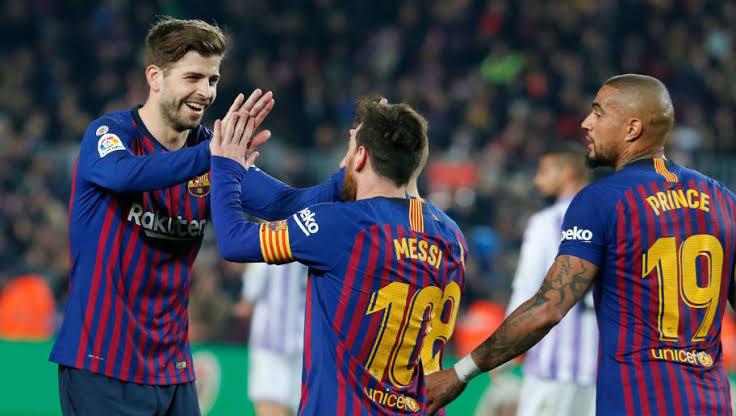 With the shortage of attacking talents, the former Barcelona man could make a shock to the Black Stars

Former Barcelona star Kevin-Prince Boateng could be recalled to the Ghanaian national team due to the shortage of attacking talents.

The 35-year-old has not kicked a ball for the Black Stars since the 2014 World Cup due to a fallout with the Ghanaian Football association.

However, the Ghanaians are scavenging for attacking talents. The best they can currently offer upfront is the Ayew brothers, who have shown, especially at the last Africa Cup of Nations, that they cannot effectively shoulder the scoring responsibilities for the four-time African champions.

According to Ghanasoccernet, as per Gary Al-Smith, there could be subtle surprises when the Ghanaian FA release their list, and Boateng could be one of them. But till then, the Ghanaian FA have kept their squad list close to their chest,

Nigeria travel to the Cape Coast stadium to do battle on the 26th before entertaining the Ghanaians at the Moshood Abiola Stadium four days later.

Kevin-Prince has participated at the World Cup twice for Ghana but was considered one of the most controversial Ghanaian stars when he played.