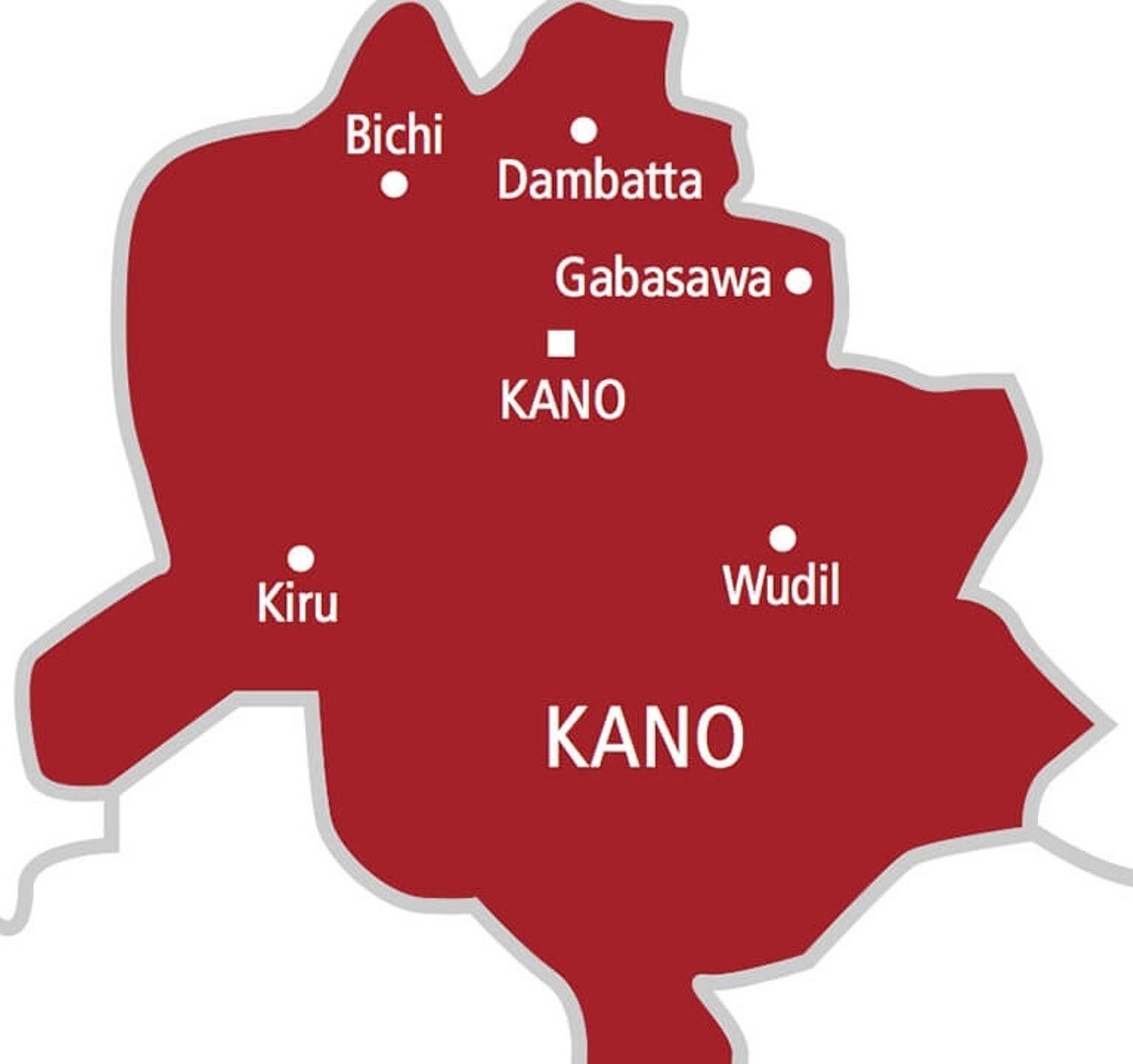 The senator representing Kano South Senatorial District, Kabiru Gaya, has said the New Nigeria Peoples Party (NNPP) would not be a threat to the victory of All Progressive Congress (APC) candidates in the 2023 general election in Kano State.

Gaya, who is the chairman of the Senate Committee on the Independent National Electoral Commission (INEC), said this at an interactive session with journalists in Kano on Monday.
He said: “In Kano, we have two political parties. The APC and the PDP. The PDP splitted into two with the Kwankwassiyya forming NNPP. We still have only APC and PDP in Kano; so I am optimistic APC will win Kano in 2023.”

READ MORE   Peter Obi Declares To Run For President In 2023

Gaya, who said he agreed that his major challenger in Kano South, Kawu Sumaila, of the NNPP is pulling crowd, stated that he was hopeful of going back to the Senate for the fifth time.
“Kawu is doing well, but I have more crowd than him and I believe I will win the election,” the senator said.

The former governor of Kano State further enjoined politicians to work for the interest and welfare of the people and stop engaging in vote buying.
“Politicians should stop using money to buy votes. Do projects that touch the lives of the people and they will vote for you. That is what have been working for me. I have been in the Senate four times, and I am going for the fifth time.

“People vote for me because of the projects I do for them. I have seen people from other political parties coming to me to say that they will vote for. And they do so because I carry out projects that have impacted positively on their lives,” he stated.
Gaya further listed some of the projects he has done across his senatorial district to include digging of over 919 boreholes, building of 600 blocks of classrooms, and construction and rehabilitation of several roads, among others.