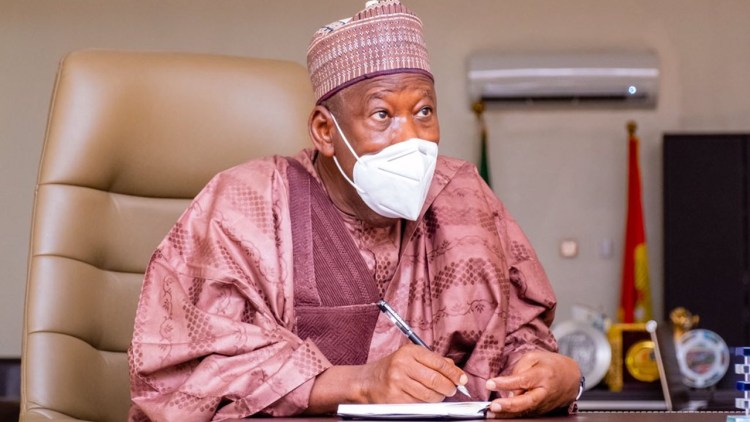 The Kano State Government has approved the upward review of students’ scholarship by 50 per cent.

Governor Abdullahi Ganduje made the announcement at the pre-61st Independence Anniversary lecture, on Wednesday in Kano.

Represented by the Commissioner for Information, Muhammad Garba, the governor said that the payment of the new scholarship allowances would commence soon.

He said the decision was in line with the state government’s policy on free and compulsory education.

Mr Ganduje, therefore, charged students to make the best use of the opportunity to pursue their educational career.

Commenting on the ongoing Continuous Voter Registration, CVR, the governor urged those eligible among the students to go and obtain their voter cards before the expiration of the exercise.

He further stressed the need for all eligible people in the state to register in view of the fact that Kano State has been left behind in the ongoing online voter registration exercise.

“We are always monitoring the exercise in other states right from the beginning because it is online, in fact, are left behind.

“So, people should come out and register because we have the highest population,” he said.

He also charged the need for people to be alive to their responsibilities, stressing that the independent anniversary was meant to reawake the consciousness as Nigerians.

Earlier in his presentation, Dr Saidu Ahmad-Dukawa of the Department of Political Science, Bayero University, Kano, stressed the need for leaders to concentrate on nation building in order to have a prosperous nation.

Related Topics:Abdullahi Ganduje
Up Next