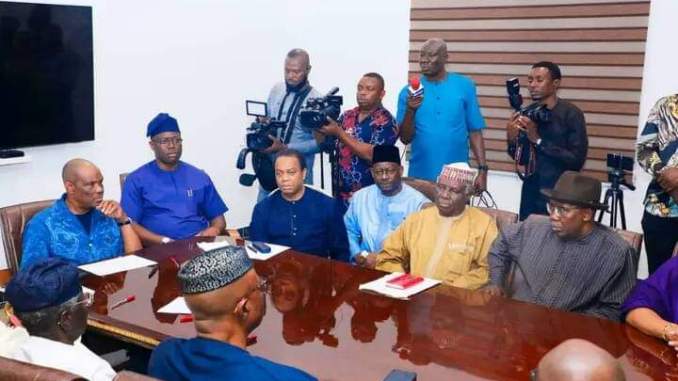 One week to the commencement of political campaign, some aggrieved members of the Peoples Democratic Party (PDP) loyal to the governor of Rivers State, Nysom Wike pulled out of Atiku Abubakar’s campaign council.

They vowed not to play any role in Atiku’s campaign ahead of the 2023 general elections over the failure to remove Senator Ayu Iyorchia as the party chairman.

The aggrieved group insisted that the National Chairman of the PDP, Senator Iyorchia Ayu, must resign from his position for the sake of equity and Justice before they can rescind their decision.

Wike had called for Ayu’s resignation following the outcome of the party’s presidential primary won by Atiku.

Though, Iyorchia before the presidential primary had promised that he will step down as soon as a Northerner emerges as the flagbearer of the party but failed to live up to his promise.

However, below are the names that pulled out of Atiku Abubakar’s campaign council