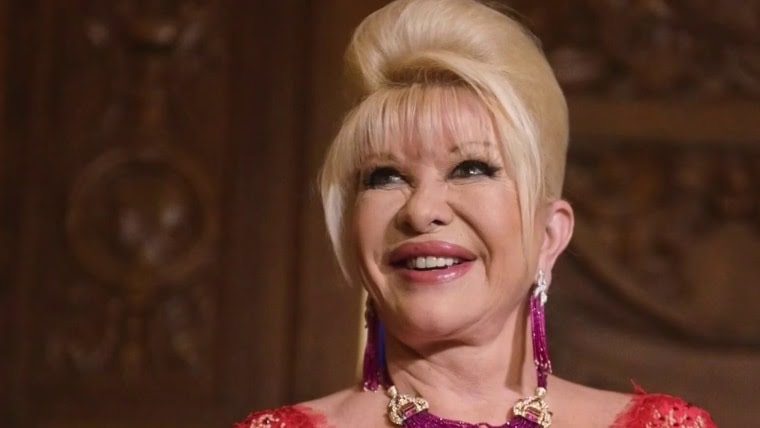 Former President of the United States of America, Donald Trump has lost his first wife, Ivana Trump at 73.

A statement from Trump’s family says she died at her home in New York after suffering cardiac arrest.

She was born in the Czech Republic, and married the former President in 1977. They however divorced 15 years later in 1992.
The pair were notable public figures in New York in the 1980s and 1990s, and their split was the subject of intense public interest.