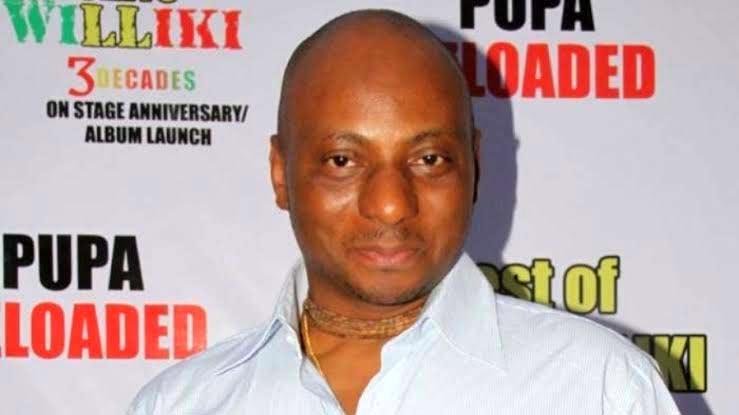 The Performing Musicians Association of Nigeria, PMAN, has been thrown into mourning following the death of its former President, Bolaji Rosiji.

Announcing  his death, Olayemi Esan, the Public Relations Officer of the Gaurapad Charities, on Tuesday, said Rosiji died after a long battle with Prostrate Cancer.

The late Rosiji founded Gaurapad Charities while he served as Secretary-General of the Nigeria Network of NGO.

He was the son of late Chief Ayo Rosiji, industrialist and two-time minister of the Federal Republic of Nigeria.

The statement announcing his death reads in part, “Until his death, Rosiji was the founder of Gaurapad Charities founded in 2004, ex-PMAN President and the former Secretary-General of the Nigeria Network of NGOs (NNNGO).

“His tireless efforts to make Gaurapad company progress by leaps and bounds, as well as his attitude, guidance and effort, are worthy of applause.

“He is survived by wife and children. Burial arrangement to be announced shortly.

May his gentle soul rest in perfect peace.”

Tee Mac Omatsola, a good friend of the late Rosiji said the news of his death came to him as a shock.

According to him, the former leader of Harishkrishna in Nigeria had been down with prostate cancer  for many years now.

His words: ” I knew that for some time now he had been battling prostate cancer . It was Stella Monye who told me about his health condition.

” He was a peace loving human being. He left the music industry immediately after the expiration of his tenure as PMAN president. Many people would hardly remember him again.”