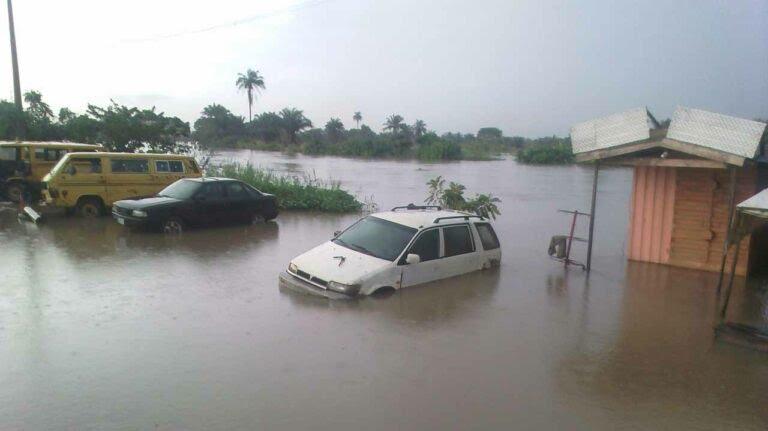 Newsupdates247 report that the Jigawa State government has announced October 3 as new school resumption date.
Schools in the northwest state will now resume on October 3.

Commissioner of Education Science, and Technology, Lawan Yunusa Danzomo, stated this in a statement issued to newsmen on Friday.
Danzomo said the extension of the resumption date followed an appeal by education stakeholders over the recent flood that wreaked havoc in most parts of the state.

He said all primary and secondary schools are expected to reopen on October 3, 2022 for normal academic activities.
The commissioner said the measure was aimed at making arrangements for the schools submerged by flooding and the displaced persons camping in some schools.

The state government had earlier fixed October 19, 2022 for the resumption of all primary and secondary schools.
DAILY POST reported that the flood had killed over 50 people, displaced hundreds of families and destroyed farm produce.