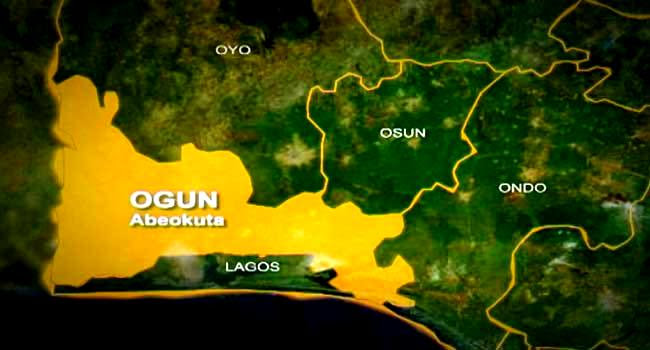 The headmaster of St Joseph African Church Primary School, Odonoko, in the Ijebu-Ode Local Government Area of Ogun State, Olufunso Badejo, has decried shortage of teachers in the school, describing the situation as disheartening.

Badejo said this during the school’s 2022 Inter-House Sports competition held at the school.

He lamented that the situation had worsened learning in the school and deprived the pupils of quality education.

According to her, the school currently has only five teachers who are teaching over 80 pupils.

She further stressed that the situation is a common phenomenon in primary schools in most rural communities.

She called on the state government to, as matter of urgency, recruit teachers to improve the quality of education at the school.

She said, “We don’t have enough teachers. We are currently experiencing this shortage and it’s affecting learning among the pupils. Imagine a situation where one teacher is teaching two classes of many students. Currently, we have only five teachers who are teaching over 80 pupils.”

The sports competition witnessed the presence of some of the alumni of the school who have been contributing to its development.

One of the alumni, Foluso Abiodun, who was the major financier of the Inter-House Sports competition, said the insufficient number of teachers was a major problem the school had been facing.

Abiodun also explained that the school had suffered from a lack of classrooms with poor learning environments in the past before his intervention seven years ago when he donated a block of classrooms.

He stated, “The governor (Dapo Abiodun) has not been neglecting schools in the rural areas but the only challenge that this school is facing is insufficient teachers. Government must also encourage sports in rural schools. There are many young talents that have been discovered here today. The governor can tap into this to improve the sports sector.”