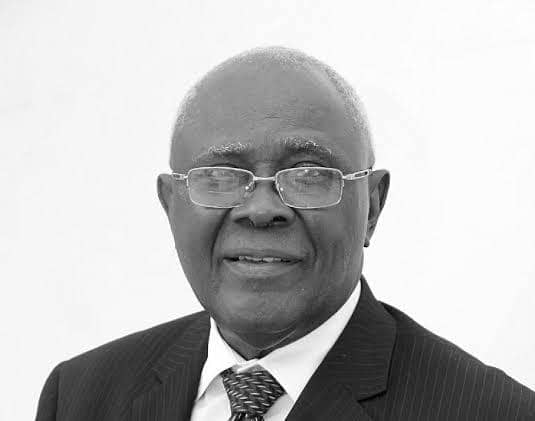 Professor of Geography and an eminent Nigerian, Professor Akin Ladipo Mabogunje, is dead. He was aged 90.

His death was announced by his one of his nieces, Temilola Visser-Mabogunje, on her Twitter handle where she disclosed that her uncle died early on Thursday morning at the age of 90.He would have been 91 on October, having heen born on October 1931.

According to her tweet: “My darling uncle, Professor Akin. L. Mabogunje, is no more: 18 October 1931 to 4 August 2022. He left us early this morning. A great man is gone. Brother, our hearts are broken but you will forever remain in our hearts. Temilola for the Mabogunjes.”