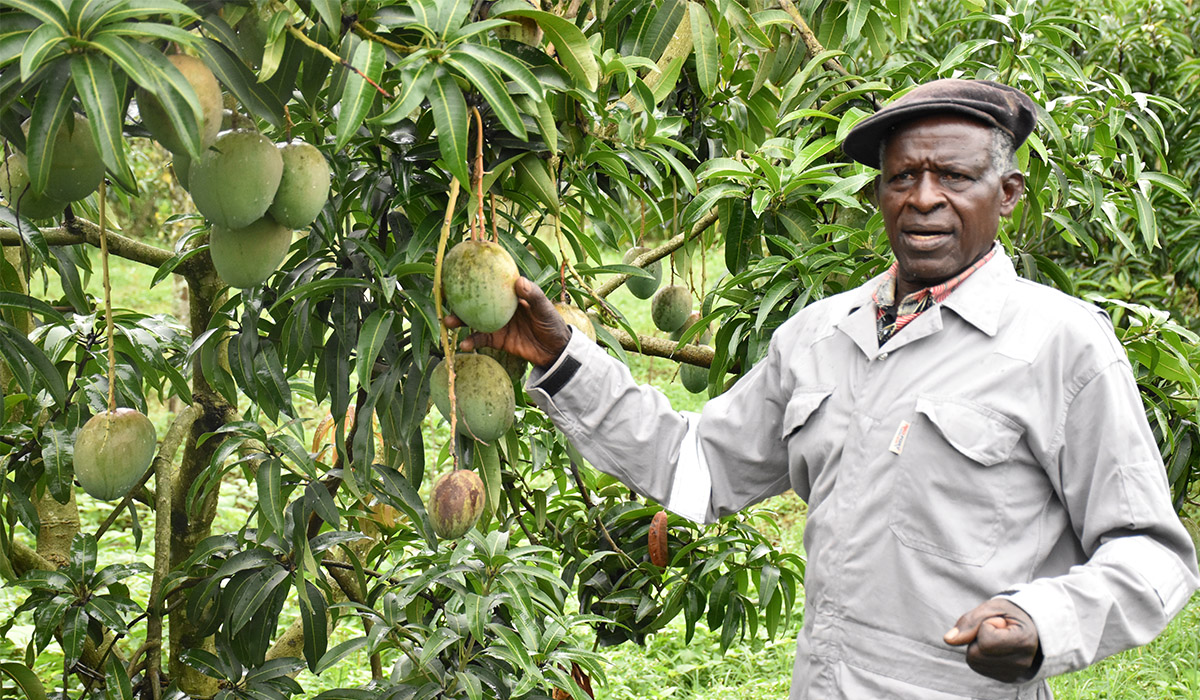 The fire incident which started around 2pm on Saturday, NEWSUPDATES247 learnt, consumed more than half of the mango farm, which is about 139 hectares.

Speaking with journalists Monday in Makurdi, the fire director, Mr. Ikyaaza said as soon as the news of the fire incident reached him, he deployed his men to put it off and to prevent it from causing further damage in the area.

He, however, attributed the cause of the fire incident to sabotage.
According to him, his men were also attacked and dispossessed of their items and phones while on their way back after putting off the fire.

Chairman of Gwer local government area Emmanuel Ortserga who also confirmed the fire outbreak described the incident as a deliberate act of mischief.

When contacted, the Police Spokesperson, SP Sewuese Anene, said the Police was aware of the fire incident but she was not sure of any arrest yet.