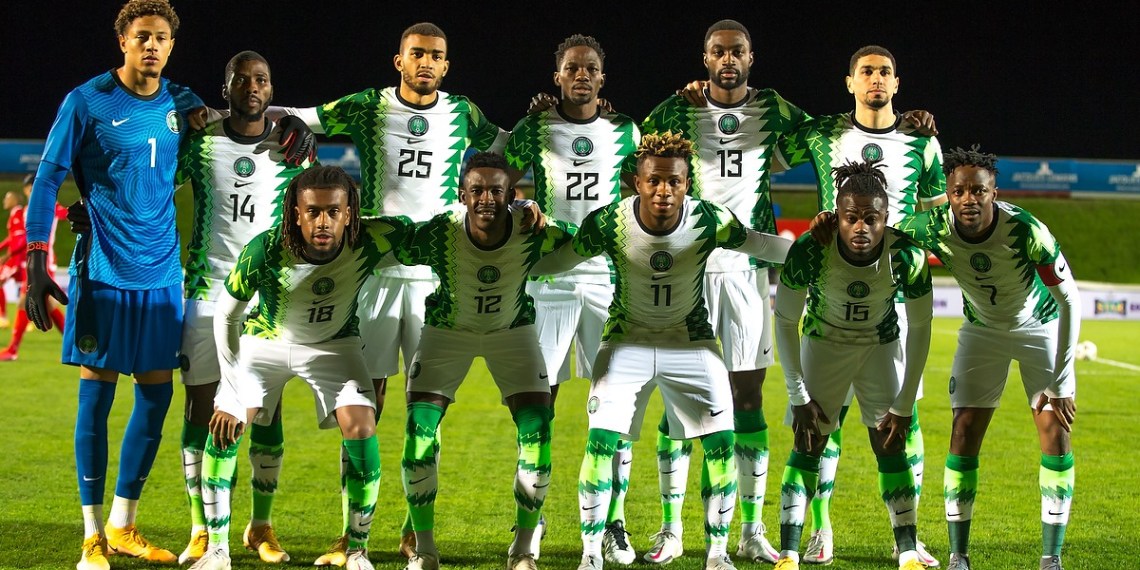 The Super Eagles of Nigeria ended 2021 in the 36th position, in the latest FIFA Coca-Cola world ranking that was released on Thursday 23rd December.

Their 2021 AFCON Group D opponent Pharaohs of Egypt did not change position also as they are in 45th place and sixth on the continent.

Guinea-Bissau who will also face the Eagles maintained the 106th spot while another group opponent Sudan dropped to 125th.

Senegal still remains Africa’s highest-ranked team in 20th, Morocco are in 28th, AFCON champions Algeria are in 29th while Tunisia are 30th.

For the fourth year in a row, Belgium (1st) end the calendar year in pole position, albeit only just ahead of Brazil (2nd) by 2.1 points. France (3rd) complete the podium for 2021.

The next FIFA/Coca-Cola World Ranking will be published on 10th of February 2022.

Related Topics:AFCONFIFASUPER EAGLES
Up Next