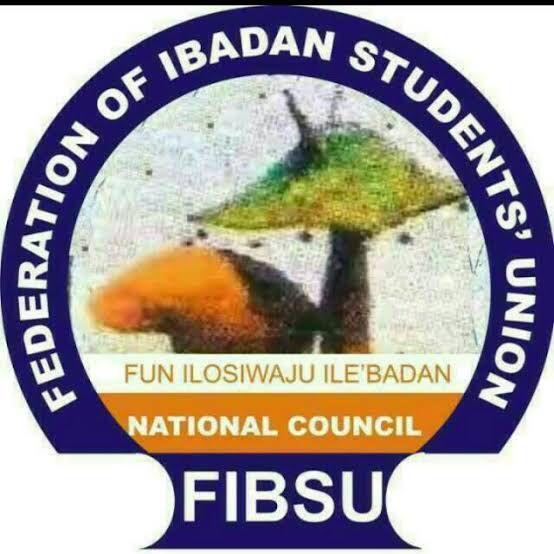 According to a press release by the Union Speaker and the parliament officers and was also co sighted by the majority of FIBSU Chapter presidents.

It’s undeniable that this is a deathtrap and also visible even to the blind. Constitution and Security wise, we do not support and distance ourselves from these ‘events’.
We won’t be fooled again, it is still fresh in our mind when this same TIMFAK led thugs to disturbed the last congress of the previous administration . A Pig will always remain A Pig .

We hereby invite the general FIBSUITES to come and observe tomorrow sitting as the house interrogate the President.
Òkè’bàdàn á gbèwá o.