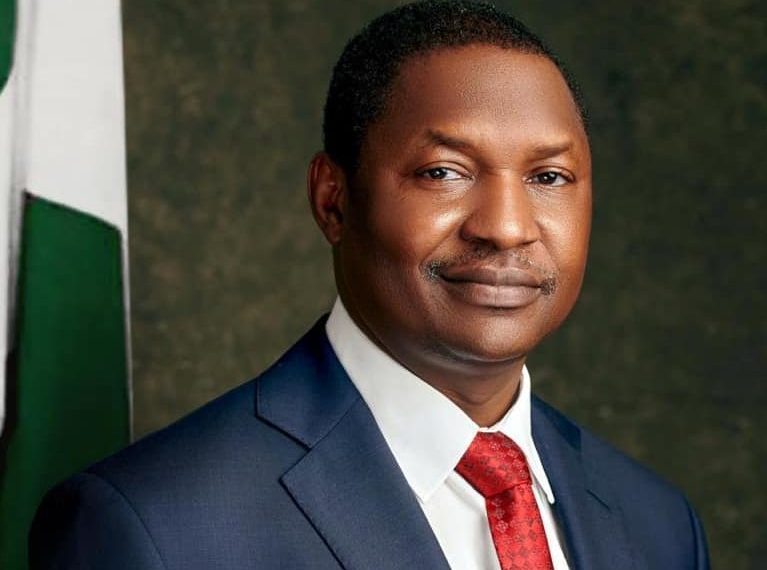 The Attorney General of the Federation and Minister of Justice, Abubakar Malami (SAN), says the Federal Government will bring back embattled Yoruba Nation agitator, Sunday Adeyemo aka Sunday Igboho, to Nigeria after his prosecution in Benin Republic.

The AGF spoke on Monday on Channels Television’s ‘Politics Today’ programme monitored by The PUNCH.

Declared wanted by the Department of State Services for allegedly stockpiling arms to destabilise Nigeria, an allegation he denied, Igboho escaped to the neighbouring francophone country in July 2021.

However, luck ran out on him and he was arrested by the Interpol at a Benin airport when he tried to board a Germany-bound flight.

He had since been remanded in a prison in Benin Republic for over six months where he is said to be facing trial for immigration-related offences, amongst others.

Commenting on Igboho’s ordeal on Monday, Malami said the case is a matter being prosecuted at the foreign country on account of breaching laws in Benin Republic.

The AGF said, “We’ll allow the law of a nation that was indeed breached takes its natural cause and then perhaps indeed thereafter bring him (Igboho) back home after the conclusion of the trial for the purpose of facing the Nigerian law that was accordingly breached.

“The position of things is that we are not interfering in aborting the existing prosecution in the foreign land.”