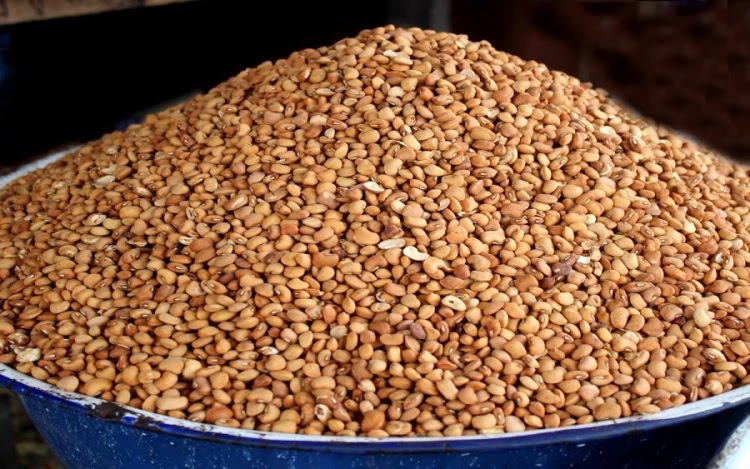 The Federal Government is making concerted efforts to ensure that the ban on beans exports from Nigeria by the European Union is lifted to stimulate the country’s export potentials and better the lot of stakeholders in the beans export value chain.

Abe, who spoke in Ado-Ekiti at a technical session on value chain export development to address chemical residue in storage of dried beans for export, said the inability to export beans to EU countries had negative impact on the country’s gross domestic product.

At the event where NEPC distributed hermetic bags for grains storage to beans farmers and merchants, the advisor tasked stakeholders on “best practices to actualise the dream of exporting their products to the international market which will in turn increase the GDP of the non-oil sector to Nigeria’s economy.”

NEPC Assistant Director, Products Development Department, Afolabi Bello, said, “The problem with beans is insects during storage. With the growing demand, people don’t want the weevils, so the farmers and merchants apply chemicals to beans in limitless quantities to kill the weevils. This has harmful effect on human consuming the beans.

“In EU, it was discovered that the pest chemical residue in our beans was too high as at 2015 and consequently suspended Nigeria from exporting beans to the EU until we are able to address these chemical residue from our dry beans.

“According to recent report from the World Bank, Nigeria and other developing countries are expected to lose between $12bnand 15bn by 2025 to export reject.

“Beans is part of the commodities affected. So, the earlier we address it, the better. NEPC has been sensitising beans farmers and merchants to the appropriate method of storing beans without use of chemical. We have been asking them to embrace other methods of storing beans without application of chemicals, we can use biological method like pepper, we can use hermetic bags, you can use new speed dust.”

The Ekiti State Commissioner for Trade and Industries, Muyiwa Olumilua, who declared the event open, said, “The use of chemicals for beans preservation has attracted the attention of individuals, government agencies and organisations to food quality and safety in the country.”