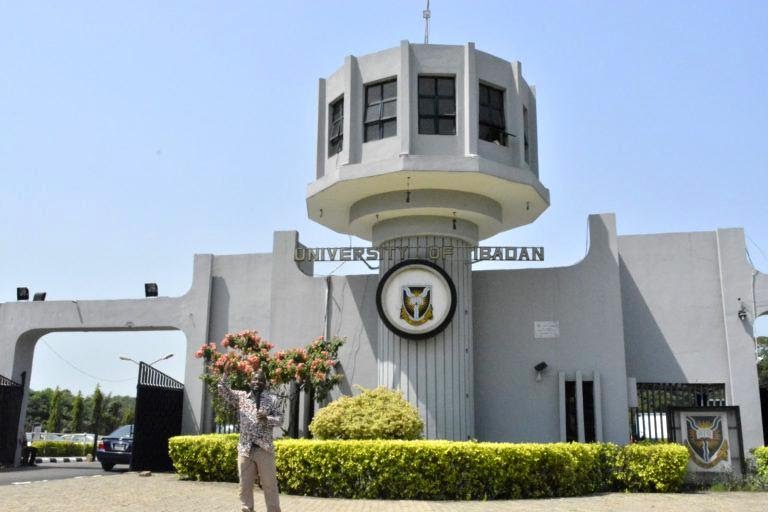 The Academic Staff Union of Universities (ASUU), University of Ibadan chapter, on Tuesday, stated that the union will resist any plan of the President Muhammadu Buhari-led government to refuse to sign the renegotiated agreements.

Rising from a congress presided over by its Chairman, Professor Ayo Akinwole, the union said it had been pushed to the wall and will now fight back.

Addressing journalists after the Congress, Akinwole fingered the federal government for employing formal and informal tactics to delay the renegotiation of 2009 agreements for four years.

He add that the new agreement should have been effective if the government had signed it last year.

Rather than signing the agreement which took four years to be reached, Akinwole said the federal government now said the agreement will now be tabled before another tripartite committee to consider it.

According to him, the federal government is still owing varsities about N880billion on the revitalization of universities and also refused to mainstream earned academic allowances in the 2022 budget as promised.

“We know this is a strategy of the Buhari administration to continue to impoverish the intellectual community,” Akinwole said.