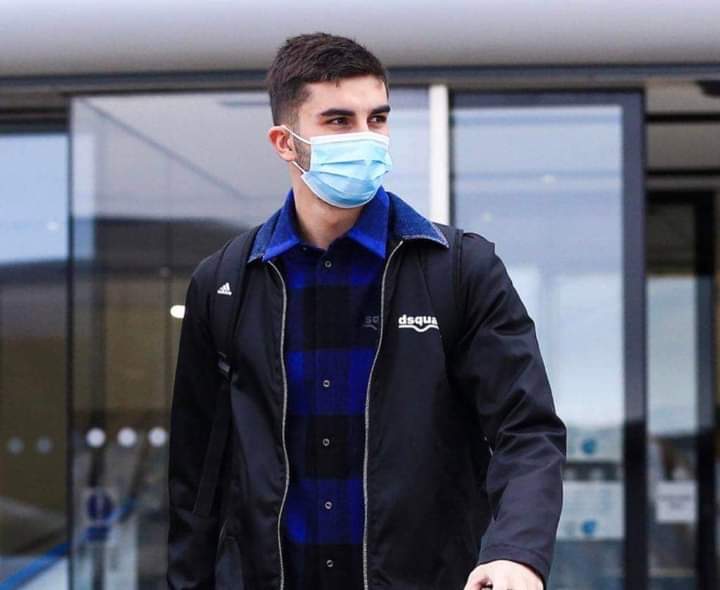 Ferran Torres is already said to have passed his medical ahead of completing his move to Barcelona.

Torres because Barcelona‘s priority target after the arrival of Xavi Hernandez last month.

The Spain international has been a relative success during his time at Manchester City, playing a key role as the Citizens won another Premier League title.

But he is keen to secure a move back to Spain, and Barcelona will offer him that.

Manchester City boss Pep Guardiola has already confirmed that the deal will go ahead, and according to Mundo Deportivo, Torres passed his medical this morning.

Torres has suffered from a fractured foot in recent months, but he is due to return just after the turn of the year and has come through his medical.

At this point, Torres will remain ineligible to play due to Barcelona being too close to their salary limit.

Barca will need to reduce their spending for their newest signing to be registered with La Liga and eligible to play.