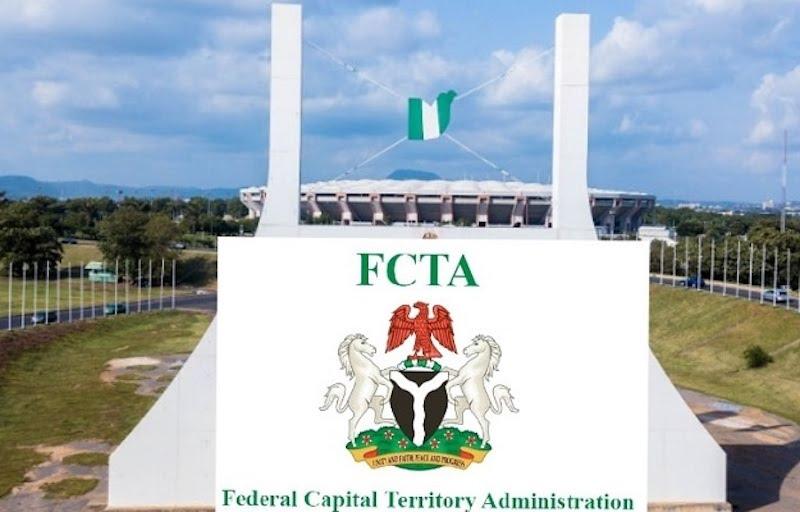 This is meant to swiftly mitigate the myriad of consequences of deadly diseases outbreak in the territory.
The FCTA has particularly declared that the Epidemiological Division of the Public Health Department, under FCT Health and Human Services Secretariat (HHSS), had gone into alert mode of all the diseases that pose mortal dangers to humans.
The Director of FCT Public Health Department, Dr. Sadiq Abdulrahaman, announced this while addressing reporters on the level of preparedness and response of the FCTA health sector.
Abdulrahaman said the FCT was on a high alert mode as part of proactive measures taken, even though it had not witnessed any serious outbreak of the diseases in the outgoing year.

The director said there is a weekly review, in conjunction with FCTA partners, like the World Health Organisation (WHO), the Nigeria Centre for Disease Control (NCDC) and Disease Surveillance and Notification officers, who are key foot soldiers at the area councils’ level.
He said: “For Ebola viral disease, which is a big global disease of public health concern, though it is not yet witnessed in Nigeria except for the last case in 2014, we are aware that there is already an outbreak in DRC Congo, with so much consequences from quite a number of deaths, and closure of schools. So, here (FCT), we have executed a high alert mode even though we have not witnessed any case yet.

“So, proactive measures have been taken. Our surveillance system is heightened, and the FCT Administration bought quite a number of commodities, particularly for these key diseases, like Cholera, that we witnessed in 2021. We went on advocacy visits to key stakeholders, especially in those area councils that had high potent of the disease during the outbreak, such as AMAC, Kuje and Bwari.
“The Epidemiological Division of the Department, under FCT Health and Human Services Secretariat (HHSS), has gone into alert mode of all these diseases, including incidence managers for COVID-19, Cholera, monkeypox, and so on.

Also, there is ongoing training and retraining of our health workers, especially those involved in periodic reporting of these diseases.
“Of course, with awareness creation and support from stakeholders, especially the media, which is key to getting to the grassroots, it can only be mitigated if those in the hinterlands get timely and right information in order to take the right decision concerning their health.”

On COVID-19, the director noted that despite the presidential directive on December 12, 2022, relaxing of safety measures and travel advisory in the country, there is still emphasis on issues around gathering, the use of masks and travel protocols, especially for the vulnerable groups, as the deadly disease still surges in the world.
“We are not yet celebrating, as the disease has diffused in most countries, including Nigeria. So, the pronouncement from the Presidential Steering Committee was as a result of sustained reduction in both clinical and laboratory tests visa vice infection transmission of the disease.

“Good enough, at the FCT level, we have been recording zero cases. From the ongoing test, specifically from our public health facilities and registered consortium of laboratories, which have testing travelers, the report still records zero case as at Week 49,” Abdulrahaman said.