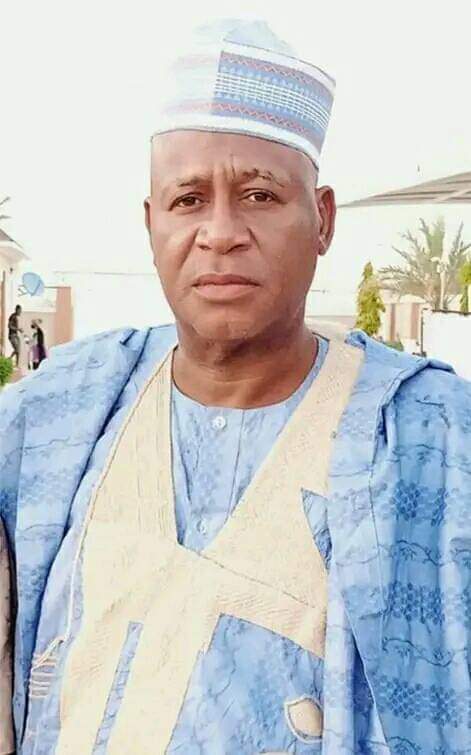 The a announcement of Umar Malumfashi’s death was posted by another Kannywood actor, Falalu Dorayi on his social media page.
He died on Tuesday evening after protracted illness, while his funeral service would take place today (Wednesday) morning.

Malumfashi, popularly known with his screen name as Bankaura in his previous acting at Kano state owned television CTV 67, now ARTV, was very courageous and acted with passion.
He came into limelight due to his comedy in many films.

Late Malumfashi also became well known in another popular Hausa film series, Kwana Casa’in which is being aired on Arewa24 TV station in Africa and some middle east countries.