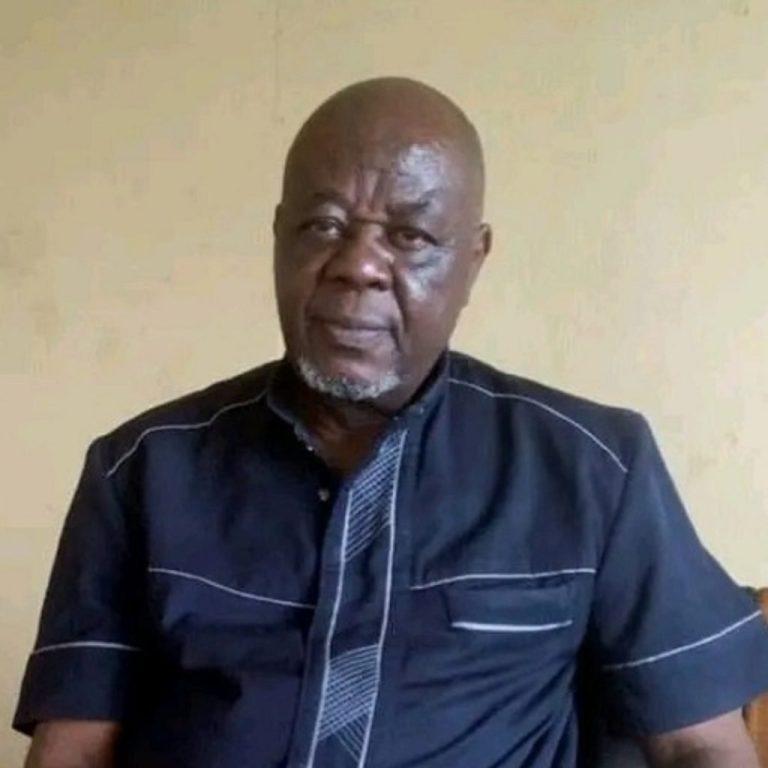 Ebere Udeagu, a former Deputy Governor of Imo State has passed away at the age of 79.

Ikedi Ohakim, a former governor of Imo State, wrote in his sympathy message that the passing of the former Deputy Governor popularly known as Chinemeze was saddening.
Ohakim said in a brief statement released on Monday in Owerri by one of his assistants, Emmanuel Chukwu, that the Okigwe zone, Imo State, and Nigeria as a whole have lost a classic elder statesman who was dedicated to a better society.

Between 1999 to 2007, Udeagu, a former vice presidential candidate for the All Nigeria People’s Party (ANPP), assisted former governor Achike Udenwa in his duties as governor.

Udeagu an educated water engineer from Ihube in the Okigwe Local Government Area of Imo State, passed away early on Monday in Owerri.