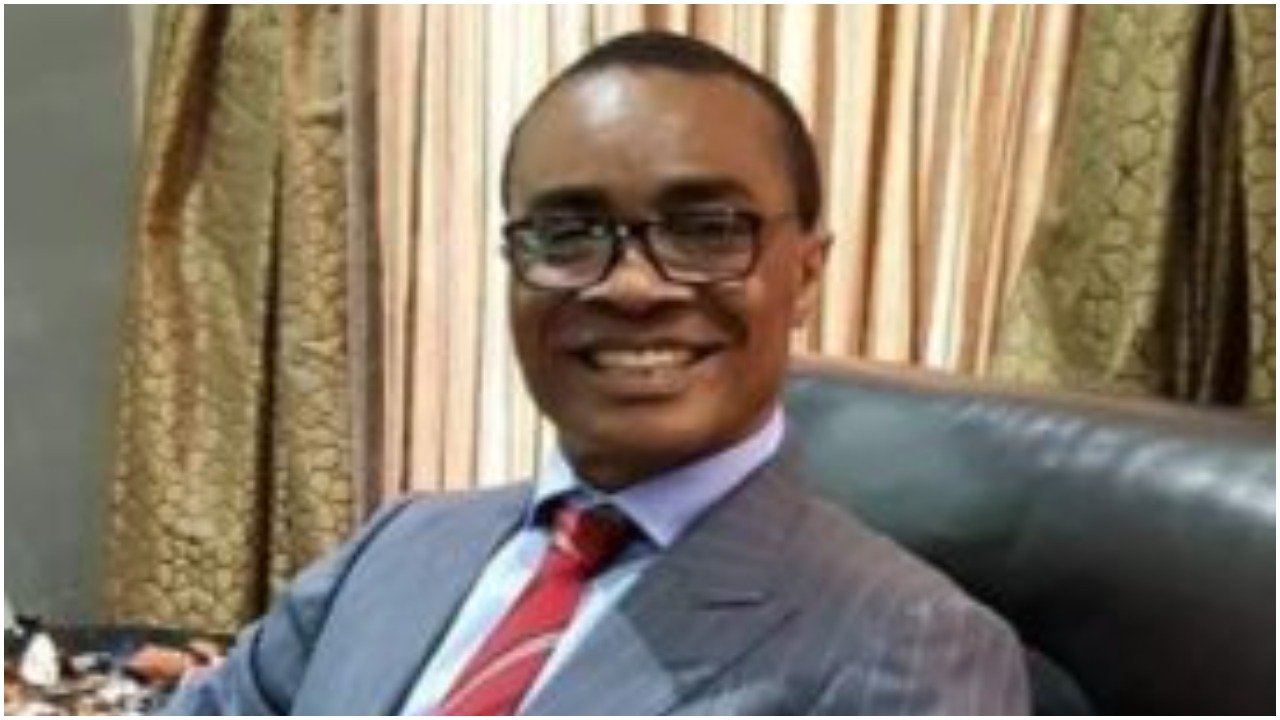 A former Commissioner for Information and Strategy in Abia State and the Publisher, Hallmark Newspapers, Chief Emeka Obasi is dead.

The unfortunate demise of the veteran Publisher was announced by the deceased’s son, Prince Emeka Obasi (Jnr), on behalf of the family.

The Late Emeka Obasi is survived by wife, children, aunties and uncles.

“Prince Emeka, the Publisher of Hallmark Newspapers passed on, Tuesday March 15, 2022 at a Lagos hospital.

“Further burial arrangements will be announced in due course”.