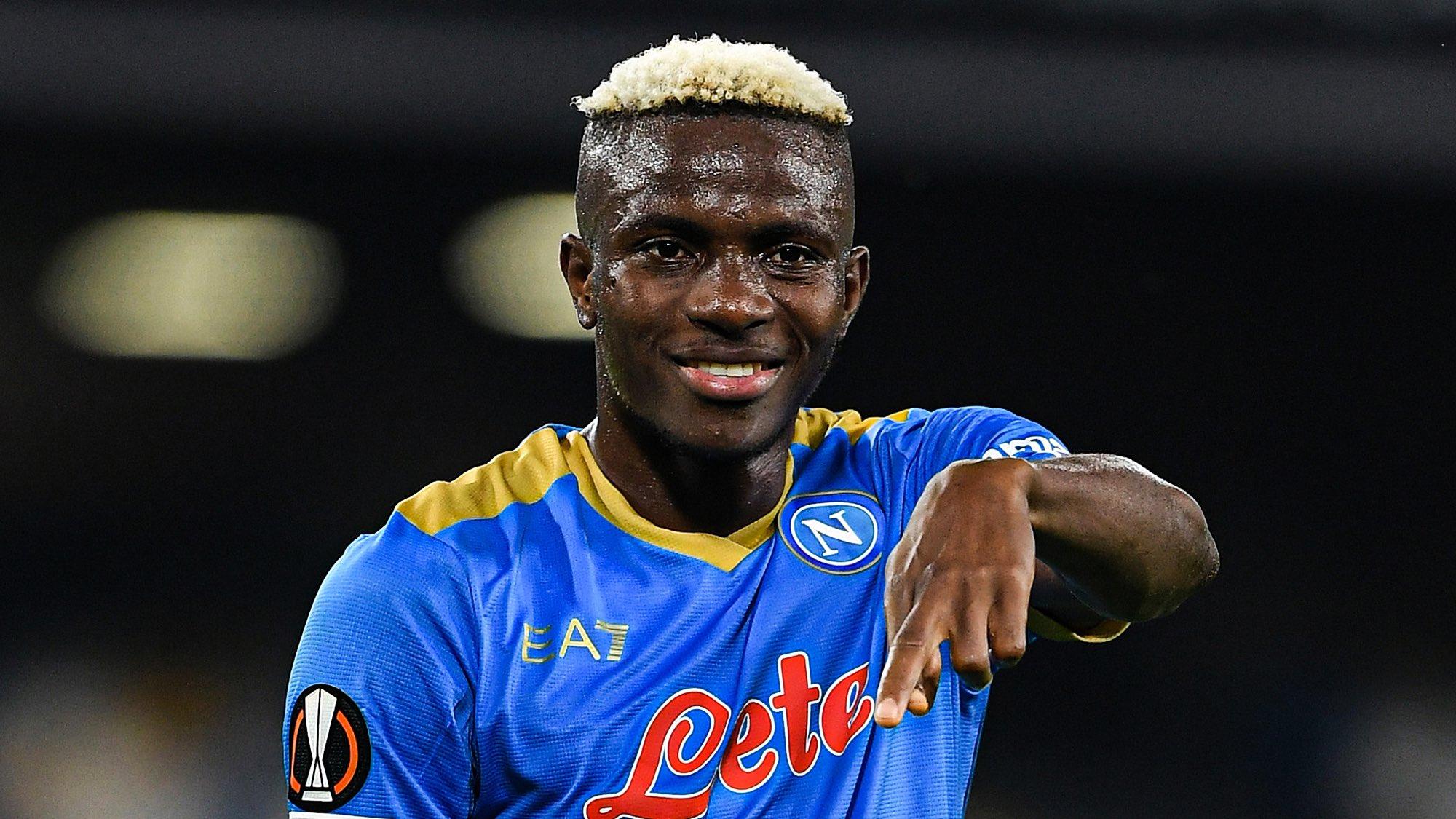 The two Italian giants clashed in a tie that could decide who would go on top of the Serie A log. However, it was Stefano Pioli’s men who smiled at the end thanks to a second-half goal from Olivier Giroud.

Chelsea academy product Tomori was outstanding on the night alongside Kalulu, as they helped keep Napoli talisman Osimhen at bay.

Osimhen did give a good fight, though, as he registered three goal attempts. He had an excellent work rate and also helped with defensive work.

Tomori was impressed with the former Lille man, and he was full of praises for the 23-year-old.

“Osimhen is a strong and fast striker,” Tomori told Milan TV as per Milan posts.

“Napoli are a great team, and winning against them is not easy. There are ten games left, and we have to play like today and raise the level. The whole team played a great game, not just me and Pierre.”

After yesterday’s loss, the Partenopei now sit three points away from the summit. Nonetheless, they still have ten games left, and with a rampant Osimhen, nothing can be ruled out.

Why I Recalled Onazi To The Super Eagles – Eguavoen