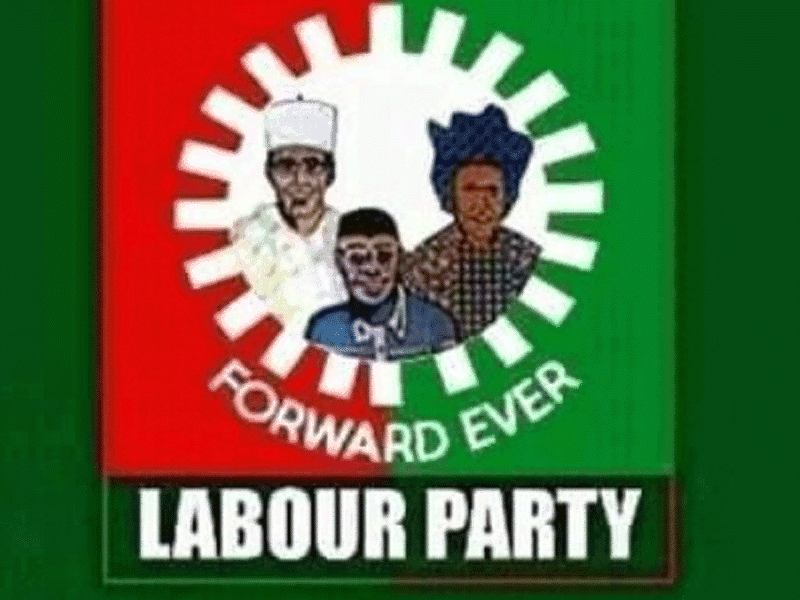 The Returning Officer, Mr Ibrahim Abdulsalim said 30 delegates participated in the primaries held on Wednesday in Auchi, Etsako West Local Government Area.
In his acceptance speech, Eragbe appreciated the delegates, leaders and party members for finding him worthy to fly the party’s flag in the election.

“I must thank the Labour Party for giving me the platform to fly the ticket come 2023 and I will not take it for granted and by the special grace of God, we shall win the election,” he said.
According to him, the Labour Party is the best alternative for Nigerians to rescue the country.

He, therefore, urged the electorates to rally around the party to secure the desired victory during next year’s general election.