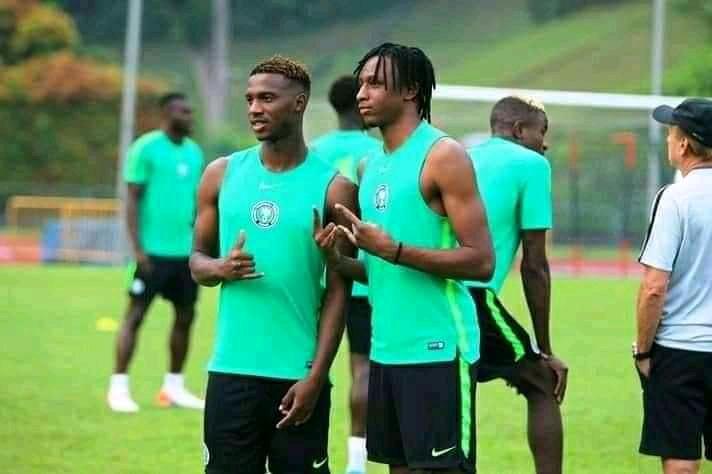 The situation between Russia and Ukraine continues to heat up, and many have fled Ukraine in search of safe havens

The situation between Russia and Ukraine continues to degenerate as the death toll continues to pile up, especially in Ukraine.

The war has crippled major activities in Ukraine, and sports has not been left out, as all the leagues have been postponed indefinitely.

Many have been left stranded with things heating up, while some have fled Ukraine to neighbouring countries to seek safety.

Former Super Eagles invitee Solomon-Otabor left Scottish side St. Johnstone for Ukrainian top-flight side Rukh Lviv in the last transfer window, but with the current situation, he may have regrets about his decision.

The 26-year-old forward had to flee from Ukraine for safety, and the scenes as he left the country were unpalatable.

“There was just a lot of cars, a lot of people, a lot of lorries trying to get back,” he told Skysports.

He has described fleeing the country as Russian armed forces invaded

“Some people even got told to turn around, which was not nice to see. But there were a lot of cars.

“Everybody was just like calm, but you could see the fear on their faces, the fear of trying to get out.”

The world continues to condemn Russia for its attacks. Ukraine has gotten a lot of support from the sports world.

The Champions League final has been moved from Russia to France,  Manchester United have also terminated their contract with Russian airline Aeroflot.

Even Schalke have ended their relationship with GAZPROM.

Nonetheless, Putin has not shown any sign of slowing down, but the Ukrainians can only hope for an end to all the shenanigans.