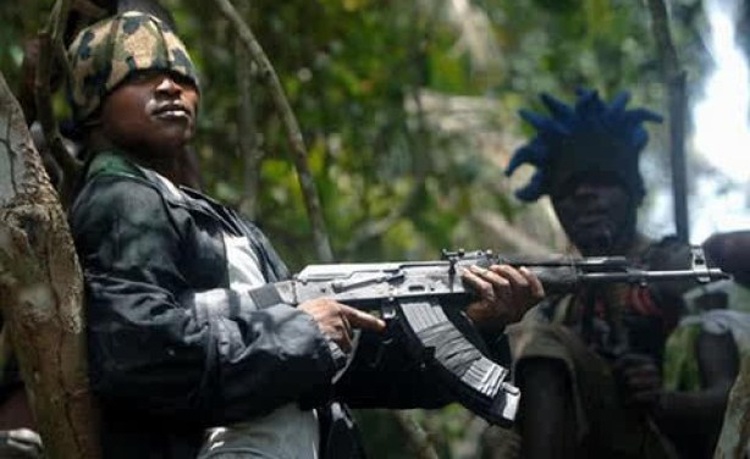 Students Union of the Ekiti State University, has alleged that some unspecified number of students were abducted from their hostels on Sunday.

A statement by the Union, signed by the leadership, stated that “As at the early hours of today, Sunday Nov. 14, a set of people in FIB RRT jacket stormed Are-road 9 and made away with our students conveying them with luxurious bus to an unknown location.

“After so much enquiries and investigation, we discovered the school security and the Iworoko police division are not aware of this atrocious act.

“On this note, the Students Union Government is calling the attention of the State Government and Security agents to the development.

“The students are waiting to pull strings in the next 24-hours if the welfare and whereabout of our students are not known to us.”