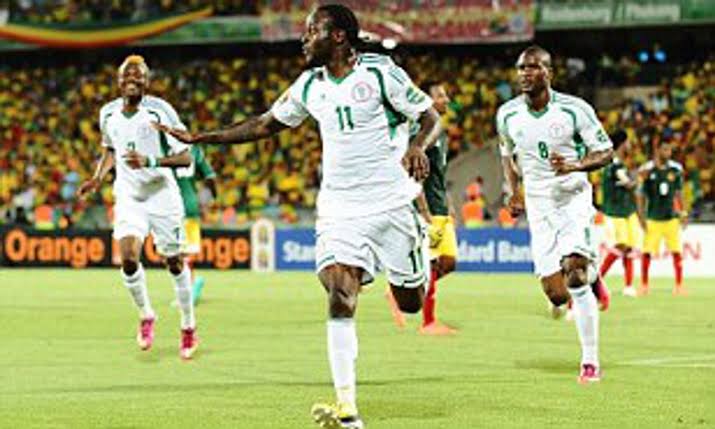 Eguavoen in a chat with journalists said he adores Moses, who retired in 2018 at the age of 28 and wants to have him back in the team.

Former Super Eagles coach, Gernot Rohr was also in the process of recalling the Spartak Moscow winger from retirement but talks between both parties had broken down.

Moses, a strong member of the 2013 AFCON-winning team has been a regular in the Spartak Moscow team this season playing 17 times and scoring once.

“Even Victor Moses. I will break the news. We want the best for the country. Victor Moses is someone I also adore and I’ve been looking for ways to get him into the team,” Eguavoen said.

“We have spoken but he’s not part of this game but hopefully as time goes on because we want the best. Whether we like it or not, I think Victor Moses will bring some value. But right now he’s playing in that region (Russia), so that one is settled.”