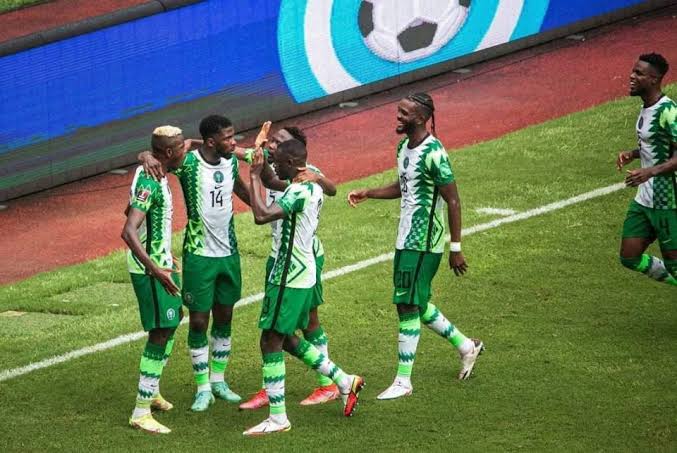 Super Eagles coach, Austin Eguavoen has revealed the reason he has invited Ahmed Musa, captain of the team to the Super Eagles.

Eguavoen in a chat with journalists compared Musa’s current role in the national team to what Stephen Keshi, Peter Rufai and Joseph Yobo played in the past.

At different points, all three players got invitations based on their service to the team in the past and the honour the country is believed to owe them.

“Musa announced in his first press conference that it’s his last AFCON. We are a country that doesn’t forget tradition and history. These are things we did for late (Stephen) Keshi. In 1994, he wasn’t playing but he’s our leader,” Eguavoen said.

”These are things we did for Peter Rufai, and Joseph Yobo. To push Musa away like that… and he has some leadership qualities. He can give us some good 45 to 60 minutes when it’s necessary. That’s why we try to see how we can help him leave the scene honourably. He has said he’s going to retire after the World Cup but he’s not God. He has a major role to play in the team.”