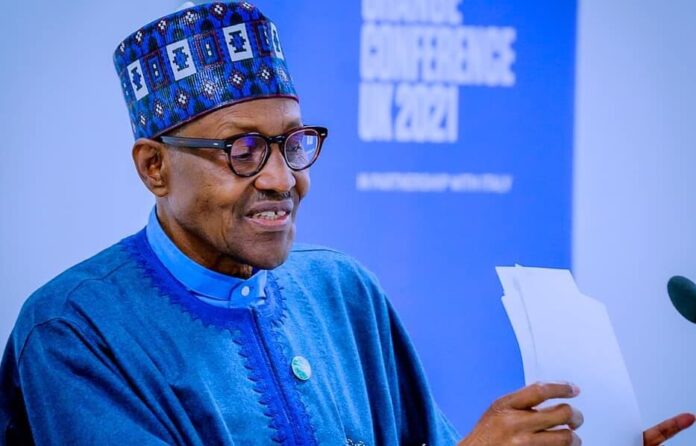 Nigerian youths should not get educated thinking that the government will provide automatic jobs for them after graduation, President Muhammadu Buhari said on Wednesday.

“I wish when they go to school; when they work hard; when they earn their degree, they don’t do it thinking that the government must give them jobs,” Mr Buhari said in an exclusive interview on Channels Television.

The president, who had once described Nigerian youths as “lazy”, believes that they could identify other opportunities to combine with their education.

He emphasised that the youths only chose formal education because they are aware of the importance, while reiterating that they should survive on their own without relying on the government for jobs.

“So, education is not meant just to hang on to the government to give you jobs and then what the colonialists indoctrinated us to believe – have a car, have a house; start work by 8:00 am and close by 2 pm,” he added.

In 2015, tackling unemployment was one the tripod upon which Mr Buhari’s campaign promises stood as transverse the country begging for votes.

However, the situation appears to have worsened as the country’s unemployment rate jumped to 33.3 per cent in the last quarter of 2020, according to data released by the National Bureau of Statistics.

A 2021 report by the World Bank had also indicated that the unemployment rate in Nigeria had risen more than ever in the history of the country under the Buhari led administration.

Another World Bank projection in March, 2021 had predicted that no fewer than 20 million Nigerians would have plunged into poverty before Mr Buhari leaves office.

In a report in June, the World Bank warned that Nigeria’s 10 years economic gains could be reversed under the Buhari regime.

Nigerians will trek from Lagos to Ibadan if my regime didn’t borrow Chinese loans: Buhari