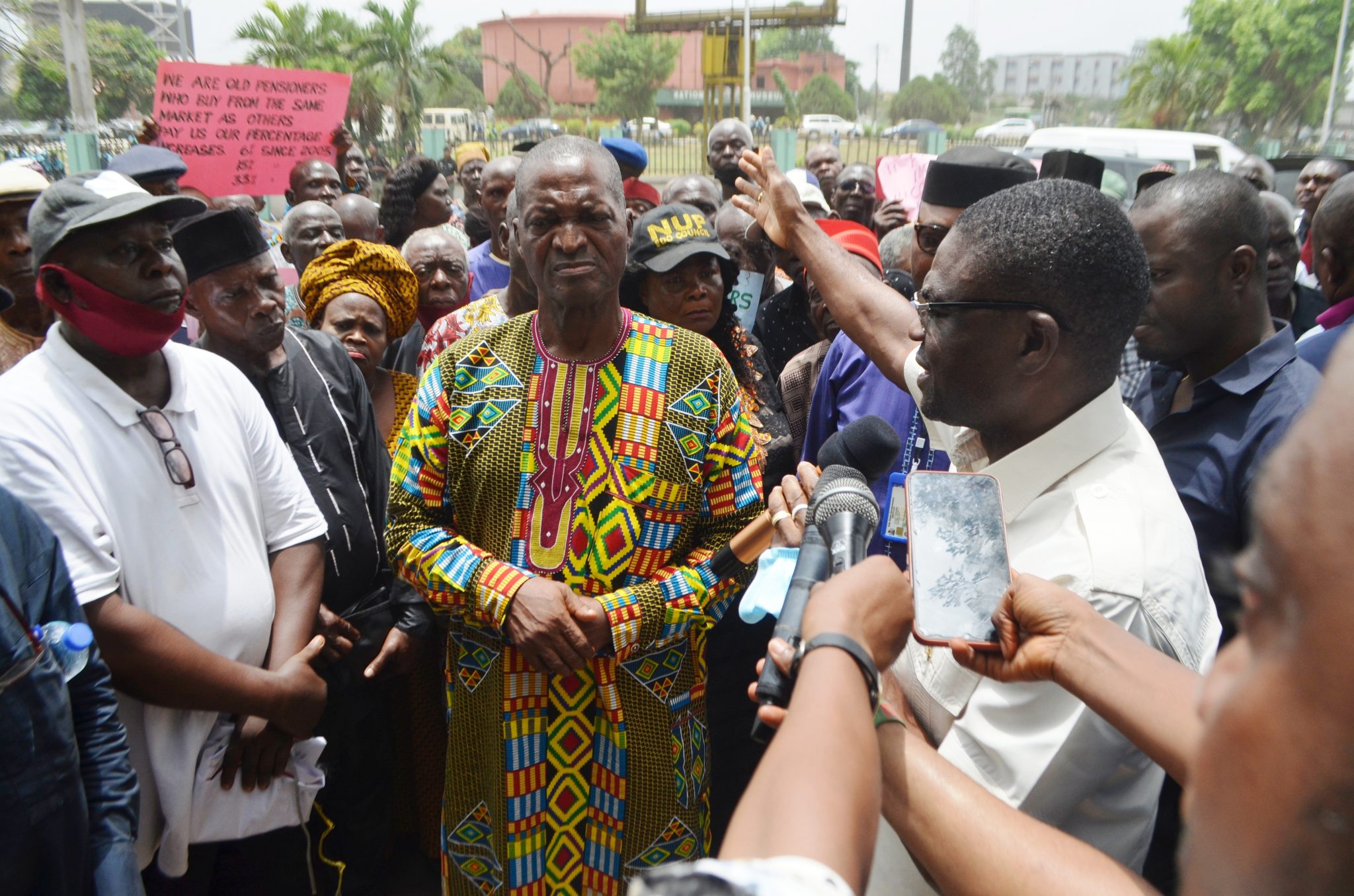 BENIN CITY – The Edo State Government has said that it is committed to resolving issues regarding pension gratuities and harmonized pay, noting that all issues will be cleared once an agreement has been reached with the leadership of the pensioners’ association.

He noted that the state government has kept faith with its obligation to pensioners in the state by ensuring regular payment of pensions, assuring that all other lingering issues will be addressed accordingly.

“We have checked the issues with harmonization. We want to pay, but we are addressing issues of how to raise the funds. We have been on the issue for some time. There is also the issue of when to start from.

He added: “Just like we addressed the issue of pension, which we have resolved, we will also resolve this issue. We will not say because there’s a protest, we will now rush things. We want to ensure that timelines and modalities are agreed upon so that we will not tell you what we cannot do. We will agree and we will stick to our agreement.”

The deputy governor noted that the committee set to address the issue will meet with government representative to ensure that a realistic timeline will be fixed to resolve the issues.