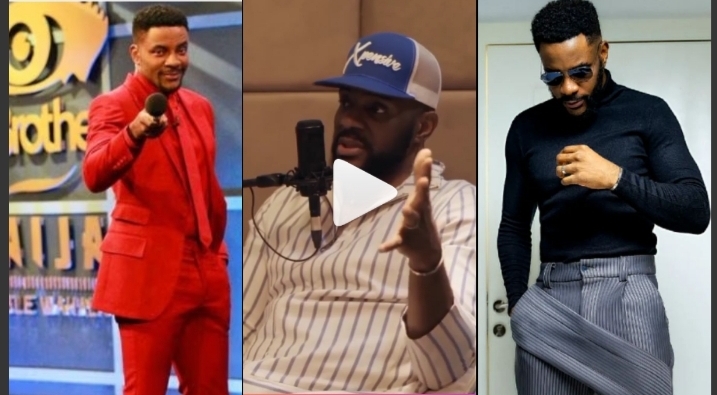 As we all know, the Big Brother Naija show is currently the biggest reality TV show in Africa with a mouthwatering grand prize and other benefits that come with it such as fame and endorsement deals.

For this reason, alot of Nigerians struggle hard to make it as one of the selected contestants. 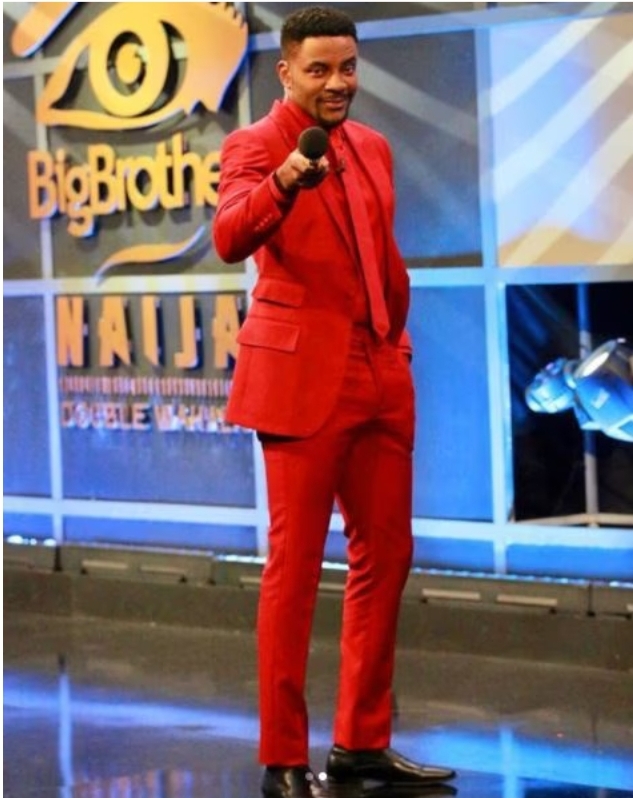 Speaking as a guest on a recent episode of Tea with Taymesan Podcast, popular Big Brother Naija host, Ebuka Obi-Uchendu revealed one of the necessary measures the organizers of the reality show take to ensure there are little to no cases of depression or mental breakdown from the selected housemates during the show.

According to the lawyer, the selected housemates are made to undergo some psychological therapy.

They have sessions with psychologists who prepare them for the possibility that they might not be huge successes in the industry when their time on BBNaija ends. 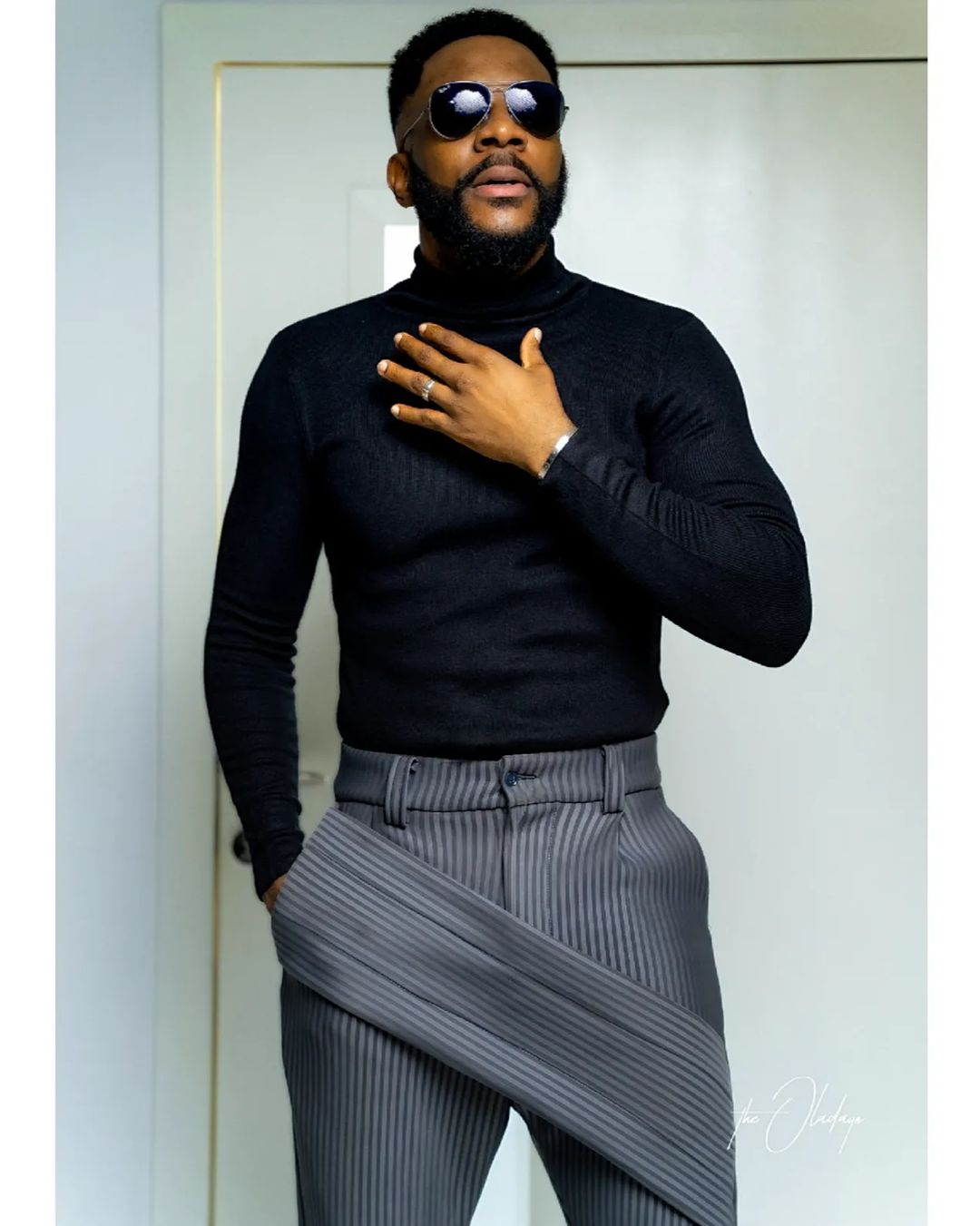 Explaining why some housemates go into depression after the show, Ebuka narrated how people often brag to him of how they would make maximum use of the Big Brother platform, and blow even if they spend just one week in the house then paraventure they leave the show and don’t make it, it affects them mentally.

The fashionista also said that people do not realise that the industry is intimidating and as such it tends to swallow many who thought they had prospects of being stars.

He noted such people end up being famous and broke, which is the worst thing that can happen to anyone.

Ghanaian actress, Nadia Buhari Unveils Van Vicker As The Father Of Her 4 Kids. He Reacts (Video)

Lady cuts boyfriend’s long dreadlock while he was sleeping. See his reaction (Video)