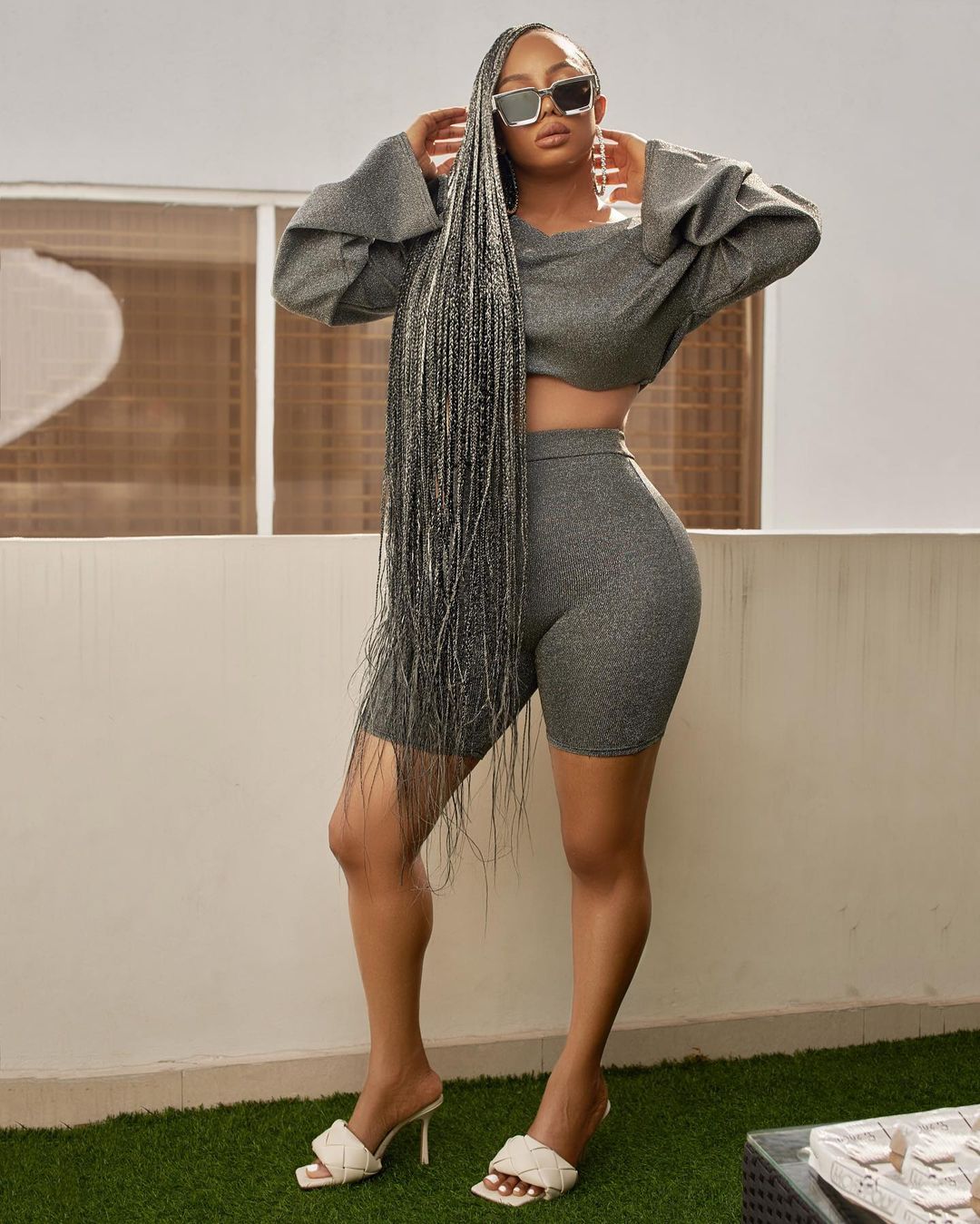 A 34-year-old worker of Nana Primary School, Delta State, Precious Oki, has been arrested by men of the state police command for allegedly stealing seven computers belonging to the school.

Punch Metro gathered that on March 2, 2022 around 3pm, Oki, who was the school’s computer operator, raised the alarm that eight of the 15 Zinox computers supplied to the school by the Delta State Government had been stolen.

After the report, the Divisional Police Officer, ‘A’ Division, Warri, detailed police detectives to the scene.

It was gathered that the detectives, on March 6, arrested Oki, who was employed by the parent-teacher association of the school.

The suspect reportedly led the police to his house, where seven computers were recovered.

He was later charged to court for the crime.