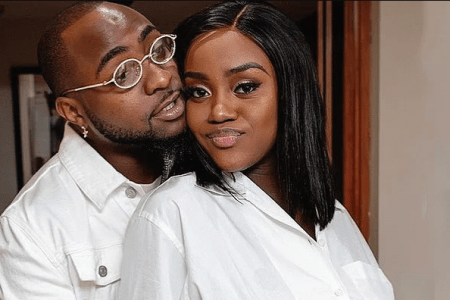 Singer, Davido, has confirmed he will be marrying Chioma Rowland, the mother of his son, Ifeanyi, in 2023.

In one Instastory posted by the flamboyant UK-based Nigerian pastor, Tobi Adegboyega, OBO declared that the nuptials would be next year.

In the video, Adegboyega hailed Chioma as “Our wife, our real wife,” and Davido added, “Hundred per cent, going down, 2023.”
Adegboyega had earlier gifted Chioma one Hermes Birkin bag.