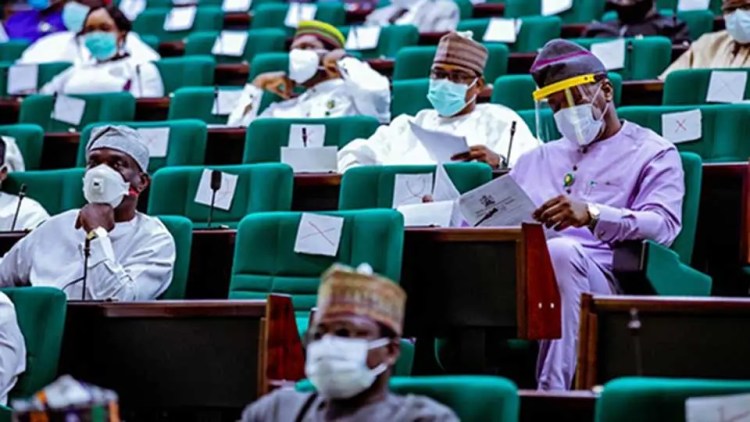 The House of Representatives Committee on Customs and Excise has expressed concern over what it called “pressure” being mounted on members by constituents on the ongoing recruitment exercise.

Leke Abejide, Chairman of the committee raised the concern while briefing newsmen on Friday in Abuja.

He said that the NCS current recruitment was sequel to some vacancies on certain cadres, adding that it was not a general recruitment.

He noted that the 774 local government areas in the country had been granted four candidates each, stressing that the NCS could not recruit beyond the given number.

Mr Abejide decried the level of pressure being mounted on members to lobby for slot on their behalf, stressing that the amount of pressure necessitated the press briefing to correct the erroneous insinuation.

“I have been under intense pressure on this issue of recruitment and I became tired so l have to address this conference.

“The last exercise conducted, I received a lot of threat from Nigerians and some of them threatening to even take NCS to court,” he said.

He urged Nigerians especially those interested in applying for NCS job to find out which cadre exist in their LGA and which one does not.

He said that the House of Representatives was working on a bill to reform customs, adding that it would repeal and reenact the bill to enable NCS recruit massively.

According to him, the NCS ought to be 30,000 personnel but currently they are 15,000 personnel, this is grossly inadequate

“Once the bill is ready and becomes law, many of our youths will be recruited,” he said.